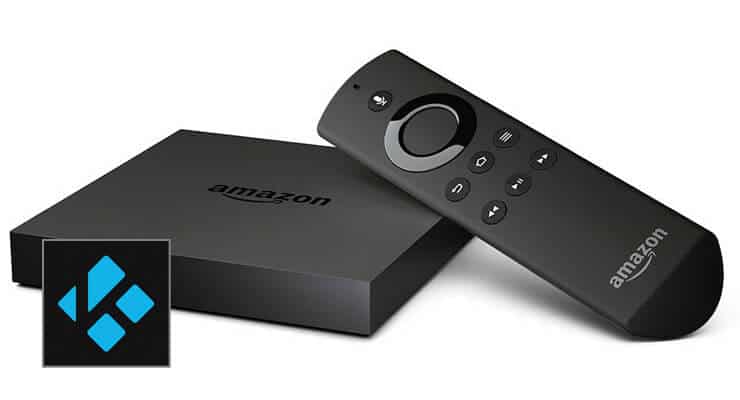 Recently we have seen lots of fuss about Amazon Fire TV update 5.0.5.1. If you remember, some days ago we told you that this is the update in which Amazon blacklisted Firestarter. We had reasons to think that Kodi might be the next application to be blocked on this device. However, users of the Amazon Fire TV 4k may now be relieved. Did Amazon block Kodi? The answer is no. It seems that Kodi was actually favored in the latest Amazon Fire TV update. Instead of being blocked, some advanced users have reported that there's a code embedded within the most recent AFTV update that makes Kodi easier to be found. If you thought Amazon blacklisted Kodi, you might be glad to know this is not the case. [Read: Install Kodi on Amazon Fire TV in a few simple steps]

Will Amazon block Kodi? How does that update work?

The way this software tweak works is by looking explicitly for Kodi after the update. If Kodi is installed in the Amazon Fire TV device, a code by the name of AddKodiToRecent is run automatically. This code adds Kodi to the recent list in the first position, regardless of when it was run. This ensures that you will be able to find Kodi if you are a user of this app. Amazon banned Kodi from their app store some time ago, so this move is actually surprising.

Some has been speculated about why didn't Amazon block Kodi. Perhaps Amazon is trying to buy or partner with Kodi? Perhaps they will support their users in what is possibly the most popular app they use on this device? It's not for sure yet, however, there are some things you can do while you wait. If you are an Amazon Fire TV owner, you can install Kodi on Amazon Fire TV without adb or computer. You can also browse the 10 best Kodi movies addons on your Amazon Fire TV if you are using Kodi, and enjoy the advantages it offers. After all, it doesn't seem it will be blocked anytime soon.