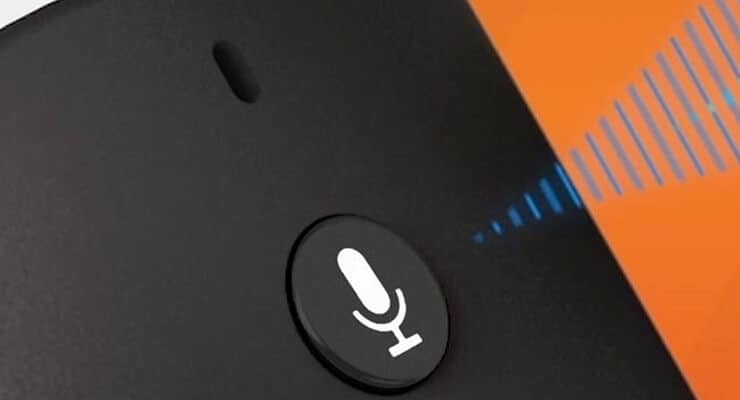 If you have been closely following the news about Amazon Fire TV Alexa voice capabilities, you probably know they were in the works to be released soon. Well, now the wait that started when we knew that Amazon Fire Alexa capabilities were included in the new firmware is over. If you're running the Amazon Fire 5.2.1.0 firmware, then you will be able to use this feature now. How does it work? Good, for the most part.

You see, if Amazon Fire TV Alexa software does not recognize the name of the app you want to launch, it will just perform a web search for it. For example, try launching Kodi, and you will be performing a web search for "Launch Kodi" instead of being one step closer to your media. This is mainly due to the fact of Alexa voice recognition being a cloud based service, and also because Kodi is on the Amazon Fire app store in a weird way, instead of properly being accessible through it. The same goes if you try to launch SPMC on Amazon Fire TV. [Read: Did Amazon block Kodi? This update suggests otherwise]

Despite these shortcomings, the Amazon Fire Alexa voice service is a very useful way to start your media, since it seems to work better for movies and videos than for apps. It will be up to each user to find ways in which the voice search will be useful to them, and integrate them as part of their Amazon Fire experience. Nevertheless, it is a good addition if your HTPC is powered by Amazon Fire TV, saving you a few clicks in certain situations, and giving you more time to enjoy your media.