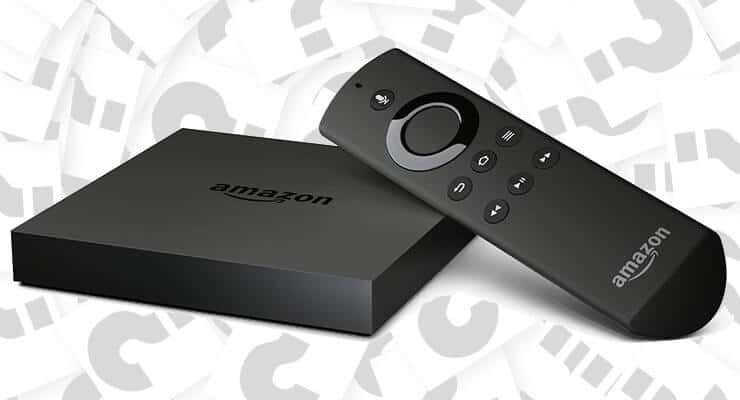 Have all of the Amazon Fire TV products run out of stock?

Despite these shortages in some of the Amazon Fire TV Products, which hint to an imminent release of new versions, the Amazon Fire TV stick availability has remained stable. After going out of stock during Prime Sale Day, it was back in stock after a brief waiting time. This means production of new Fire TV stick units is still going. No surprises there, since it's still the best Fire TV device. [Read: 5 Best Android media sticks in 2016 for less than $50]

Amazon has kept more control over information leaks now than in the past, so all that we can do is make educated guesses. It's possible that a new Fire TV 3 is on the works, as well as a new Fire TV stick which would go into the market after the new Fire TV has arrived. A new voice remote might also appear, which would expand the options of potential buyers. A new NVIDIA SHIELD TV might compete with Amazon Fire TV devices and the media streamers landscape might change dramatically, so it's good to see that Amazon is bringing new hardware to the market. The ultimate benefit will be for us, the customers, since we will have many new options to suit our needs. Stay tuned for more news as newer devices are unveiled and released!