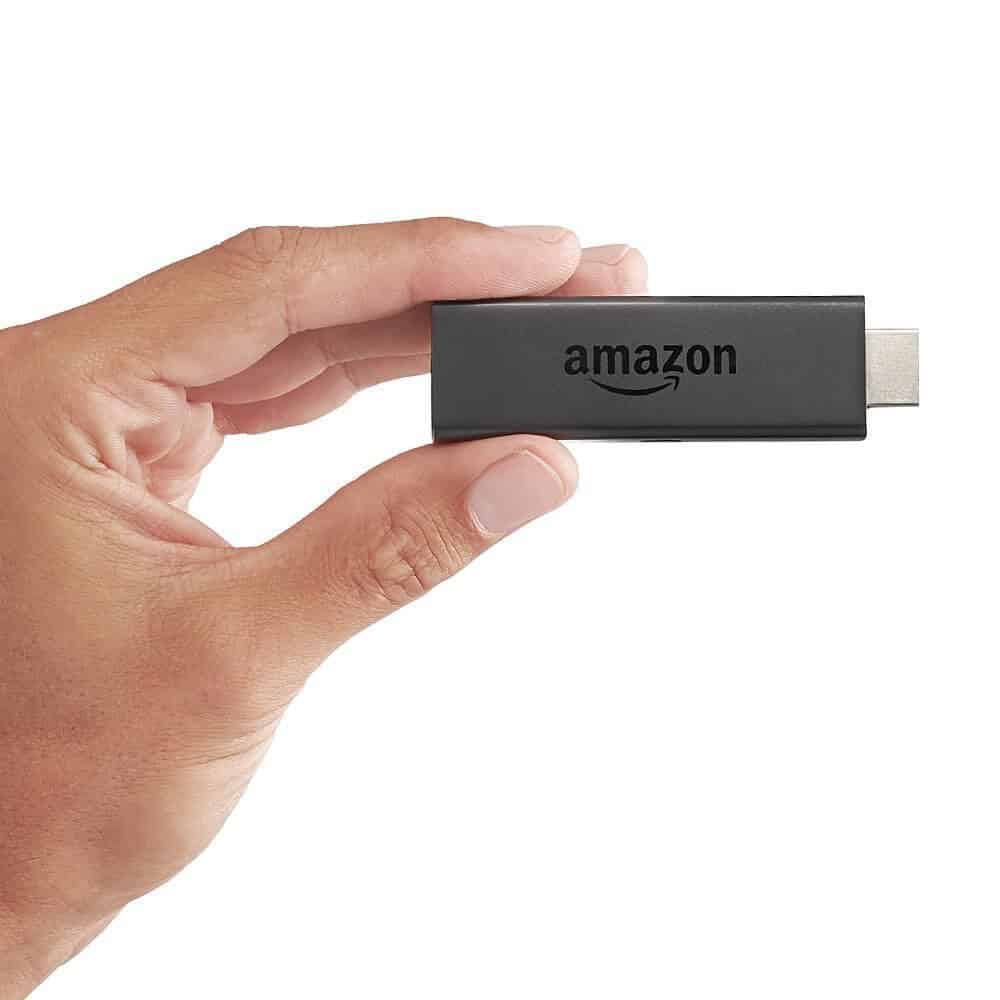 Amazon's Fire TV devices rank among the best available streaming units. However, until recently, it was limited to the United States. But a Nov. 2017 announcement revealed the Fire TV Basic Edition. This forthcoming Fire TV device benefits from a worldwide release. But there it's different from the U.S. Fire TV stick. Learn what the Amazon international Fire TV stick means, and why it's unique! [Read: Install and confiture adbLink for Amazon Fire TV and Stick]

For the most part, the Fire TV Basic Edition boasts the same funcitonality of the current-gen Fire TV Stick. It's capable of pumping out HD video at 60 frames per second, and includes 8GB of storage space. Yet the Amazon international Fire TV lacks Alexa. The reason: avoiding Alexa onboard mitigates the challenge of localizing Alexa. [Read: How to find Amazon Fire TV IP address]

Moreover, and because of its lack of Alexa, the Fire TV Basic Edition features a microphone-less remote. The Fire TV Basic retails for $50 USD, and is currently shipping to over 100 countries including sales via local Amazon sites for France, Italy, Spain, and Canada. Mexico and Brazil are soon to follow. Yet, the Fire TV international version can't be ordered from within the US. [Read: Prerequisites to install unofficial apps on Fire TV - 2017]

The Fire TV boasts a wide catalog of streaming apps, from PlayStation Vue (available with root), to games, and more. You can even install IPVanish on the Fire TV.

Amazon carved a niche not only as an eCommerce company, but tech giant as well. With its bevy of streaming services and hardware options, Amazon is poised to continue dominating. By focusing on the international market, Amazon scores a huge hit. Unfortunately, there's no Alexa functionality. I use an Echo Dot for voice control of my Samsung SmartThings Nvidia Shield TV hub and smart lights. [Read: Which Amazon Echo should I buy: Amazon Echo vs Dot vs Plus vs Spot vs Show]

Voice control is definitely neat, and whether it's Alexa via my Dot or Google Assistant on the Shield TV, I've become a huge fan. Nevertheless, the Amazon Fire TV Basic Edition is a winner, and one of the top streaming boxes for worldwide users.

Your turn: Will you be snagging an Amazon Fire TV Basic Edition?