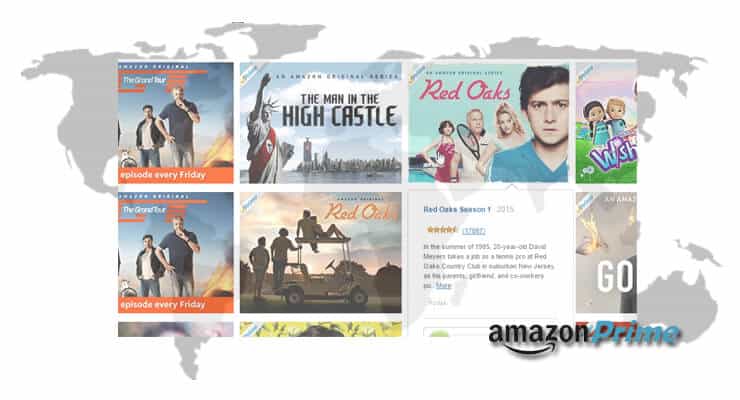 One of the downsides of streaming through pay services becomes evident if you are not from the United States. Most of the content in platforms that require a subscription is restricted geographically. You can circumvent this restriction by using a VPN to stream media. Connecting to a VPN every time you log in to your system might be annoying. You can make your Linux Mint autoconnect to VPN, or do something similar for your OS. However, Amazon has opened another alternative. [Read: Guide: How to Install IPVanish OpenVPN on Linux Mint 18]

Not quite, but close. Basically, making Amazon Prime available globally is possible for Amazon only if they hold the rights to the media they want to make available. And since they seem to want to get a fair share of the foreign streaming market, this is exactly what they are doing. Amazon Prime has several original series that they might make available to about 200 countries. They have at least said that one of their series, The Grand Tour, will be available in this way in December.

It remains to be seen if Amazon Prime video will make all of their series available or just the most popular ones. Still, this is one great alternative for people who want more content without using a VPN and don't live in the US. Of course, another alternative is using Kodi movie addons and Kodi Live TV addons to get your content. Stay tuned for more news and tips on how to better use your HTPC devices, no matter where you are in the world!