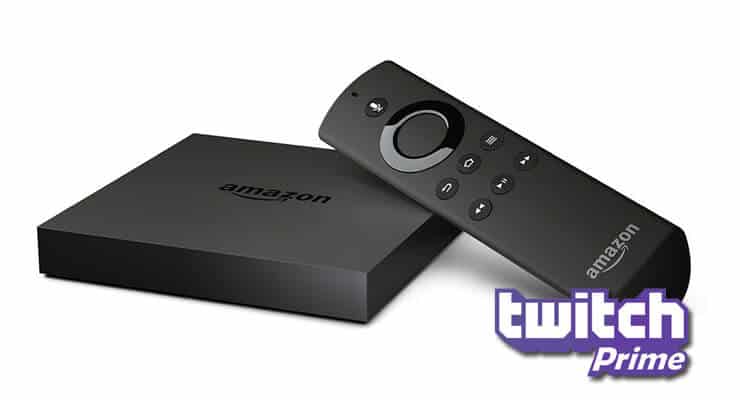 If you have been following our news recently, you probably are aware of the partnership between Amazon Prime and Twitch. Amazon Video content is now available on Twitch because of this, but there are other effects to this partnership as well. If you are an Amazon Prime subscriber, you will now be able to watch Twitch without ads. This saves you up to $8.99 in a Twitch subscription, so it's always a nice plus. [Read: Guide: How to install Kodi Twitch addon]

What are the benefits of using Amazon Prime Twitch?

This new perk for Amazon Prime Twitch users is called Twitch prime, and also has other benefits besides saving on a Twitch subscription. For example, if you are an Amazon Prime member you will also get some free games with your subscription. One of these games is Streamline, which is coincidentally themed around the Twitch theme. You can play from the role of a broadcaster, player or viewer. Amazon Prime members will be able to play it for free on their PC. There are also in-game items for some other titles, as well as exclusive deals on new game releases.

If you are a gamer you probably will appreciate the possibility to use both services. It will allow you to play games and be informed of what happens in the gaming world via Twitch, without having to worry about ads. Of course, via Amazon Prime video you will also be able to watch the best movies, so it seems like a good deal. If you are an Amazon Prime subscriber already, just link your Amazon prime and Twitch accounts, and enjoy.