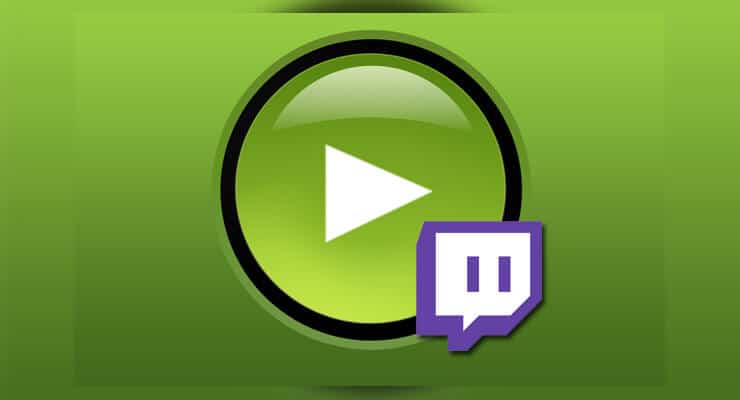 If you know the streaming service named Twitch, you know that, until recently, it has been a service based mostly on gaming. We even included the Kodi Twitch addon in our list for the 10 best Kodi gaming addons. However, Twitch has been expanding its content options beyond gaming, including some other events, such as political conventions and classic shows. Now some Amazon Video content will be available via Twitch soon, which will be a good opportunity for Twitch users to get a glimpse of what's available on Amazon Video. [Read: Amazon Prime monthly subscription is now a reality]

Amazon is well known for testing its new shows by launching pilot episodes and, if they are well received, they enter into production and become available over Amazon Prime Video for its subscribers. The Amazon service, paired with its technological features, such as Amazon Fire Alexa Voice recognition, makes the Amazon Fire TV media player  a great option for you if you want to get into the world of cordcutting; however, these services do have a monthly subscription fee that, as low as it is, might deter some cordcutters from fully adopting Amazon-based services.

This move by Amazon, making some pilots from their shows available via Twitch, might be aimed to get some of their videos in another platform, as a way of testing their reception from non-subscribers, as well as enticing them into subscribing and getting more of that content. It remains to be seen if this strategy will prove successful, which will depend mainly on the quality of the shows produced by Amazon, and how advantageous its pricing plans are for most cordcutters.