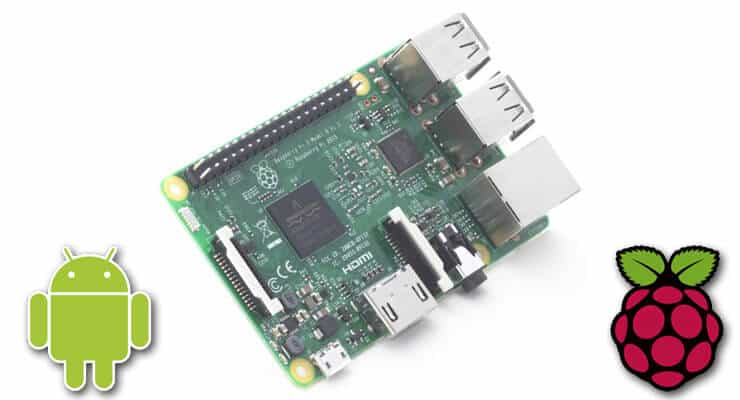 Android on Raspberry Pi: Is It Now a Reality?

Thing is, there are two ways in which Android on Raspberry Pi could become a reality. A team of enthusiasts have developed a version of Android for RPi from Android 6.0.1; and soon might be releasing a stable version of Android TV for the Raspberry Pi. There are some things that don't work yet, but for the most part, it seems to be an amazing option to use Raspberry Pi as an HTPC, or even a gaming console -it was tested with an emulator, managing to get a good performance on games- [Read: Guide: How to install Kodi ROM Collection Browser addon]

This is not the only team trying to get Android on Raspberry Pi. A new device tree for Raspberry Pi 3 has appeared on Google's Android Open Source Project, which seems to point towards potential official Raspberry Android support. Time will tell which one of the versions sees more widespread adoption, and what cool options will this new development bring to our living rooms.