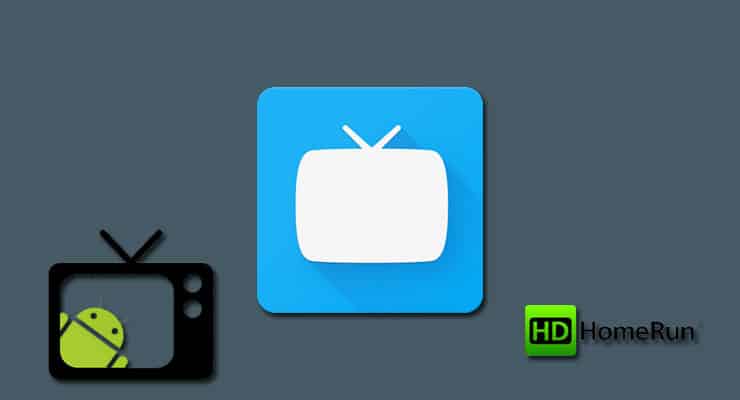 This article will only appeal to you if you are the lucky owner of one of the capable devices for it. The owners of NVIDIA SHIELD TV and Google Nexus Player devices will benefit from this change. What does this update bring to your media center? Mainly the ability to use a TV Tuner, such as a current-gen HD HomeRun TV tuner, to record broadcasts from open TV channels. Through the Live Channels app, you can turn your Android TV device (just the ones we mentioned, though!) into a DVR and be able to record shows for later viewing. This brings yet another welcome feature to Android TV, making it even more versatile than it is now. [Read: Guide: How to install SPMC on Android TV box devices?]

What are the limitations for Android TV DVR Support?

As good as these news are, Android TV DVR support is still on its initial phase, and you will need to meet certain requirements in order to use it. For example, you will need to have an USB 3.0 hard drive to store your recordings. At least 50 GB of space in that drive are required, though 500 GB is the minimum recommended. There are also some limitations, like not being able to record more than one channel at a time, not being able to record encrypted channels, and only being able to watch recordings on your Android TV device.

If you already own one of these Android TV devices, then the addition of Android TV DVR support might be a good chance to try out a new feature. If you own any other device, don't worry, since these features are still in an early stage. A hardware purchase just to try DVR support would not be the best course of action. You would be better off with one of these Android media players instead. Still, it is good to see Android TV getting upgrades that enable it to do more things and give us more possibilities to enjoy content. Stay tuned to know more about future upgrades and new features for this and other media center OSes!