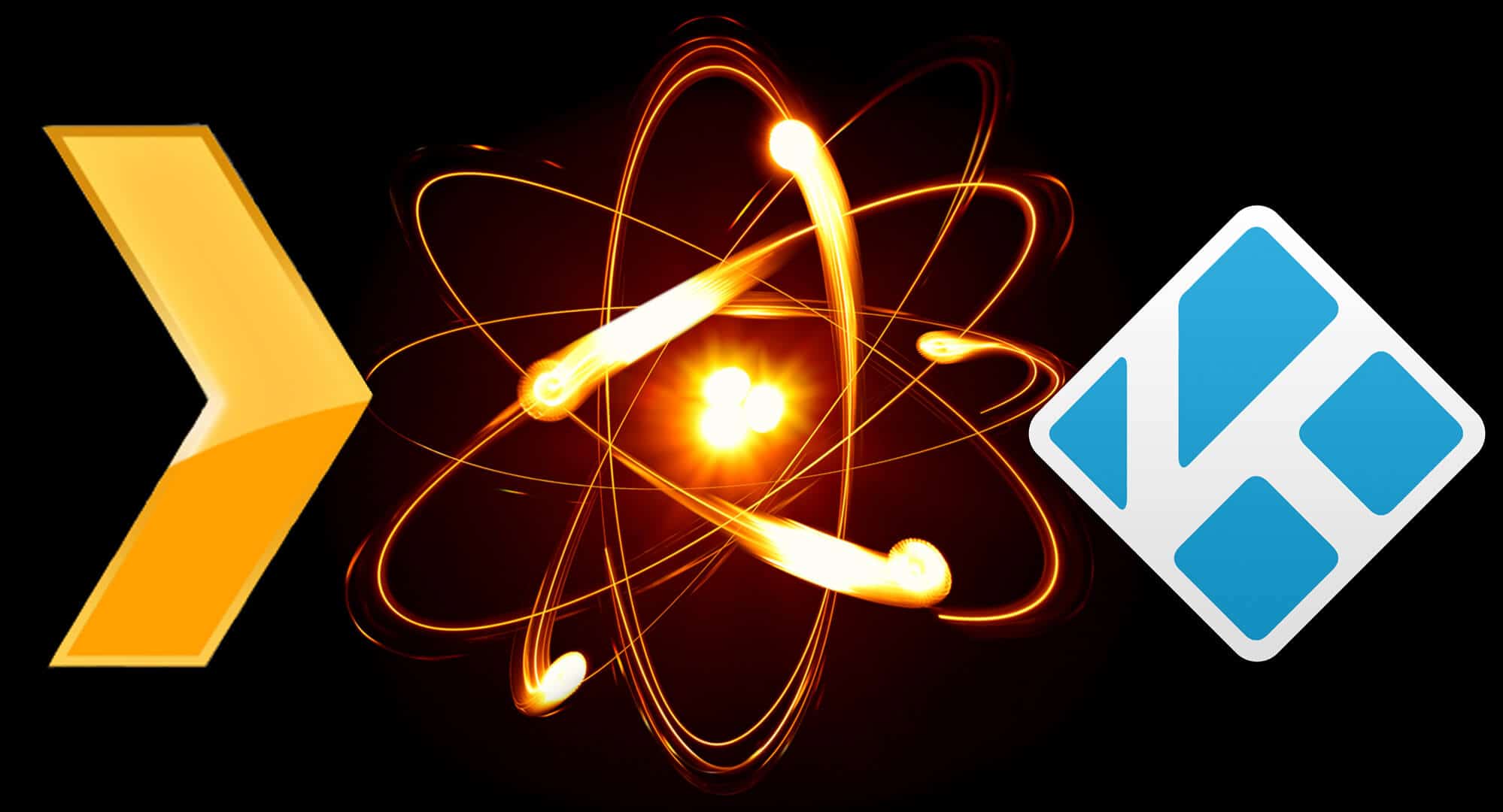 Combine Plex and Kodi in a way that allows you to experience the features and strengths of both applications using PlexKodiConnect. A while ago, we did a comparison of Plex vs Kodi vs Emby which highlighted the strengths and weaknesses of each media center software. We concluded that one of the major disadvantages of Plex was that it didn't integrate well into Kodi. However PlexKodiConnect eliminates this disadvantage and combines Plex and Kodi to allow full Plex Kodi integration and creates a synergy between the two media centers which addresses the weaknesses of both.

Plex Kodi integration was first done using PleXBMC. This Kodi add-on was a good first step towards Plex Kodi integration, but there are many shortcomings. You can read about this add-on in the Combine the best of Kodi and Plex with PleXBMC Addon article we've previously posted. The biggest shortcoming of PleXMBC is that it requires a Plex integrated skin and there are only two skins I am aware of that include (or used to include) this integration - Amber and Titan MediaBrowser. Further, the add-on hasn't been updated in more than a 18 months (at the time of posting) and I'm not sure it will work with versions of Kodi beyond Helix.

Recommendation: Deprecated. Not recommended for use.

Plex has also recently released their own official add-on for Kodi as an attempt at Plex Kodi integration. This add-on is currently in preview and only available for Plex Pass users. The Plex add-on is a 'bolt-on' add-on. This means that it launches from Kodi but is a completely separate Plex interface which allows you to access your Plex server(s). This works in much the same way as a Plex app on an Xbox, PlayStation, Roku, android box, etc. You have a completely separate interface which has been provided by Plex. The drawback is that the interface is not customizable or integrated within the Kodi native database. However this might be a preferable option for those who access multiple Plex servers some of which may be located remotely.

Recommendation: Can be used by those with a Plex Pass and who do not wish to have Plex media integrated into their local database such as those who frequently access media on remote Plex servers.

The PlexKodiConnect add-on provides full integration of Plex into Kodi by modifying the native Kodi database to include pointers to you Plex server(s). This add-on has been developed by Croneter and is based on the Emby add-on for Kodi and uses the same method of integration to combine Plex and Kodi.

PlexKodiConnect also takes all the metadata from your Plex media server and stores it into the native Kodi database. This means that any add-on that you use, including any skin, can be used and will function the same as it was intended except will use your Plex data because that data has been copied to the Kodi native database. When you click an item to play, it will point to the location on your Plex media server and play it from there. It will play through your Plex server just as if it was any other Plex client accessing the media and will benefit from all of the Plex options available.

Your Plex server will function as a single backend for all of your devices including those that are running Kodi. There are several advantages to this approach:

Central Database – Plex has a centralized database (or centralized databases, if you have several servers) which will function as a single 'backend' for all of you media. All your devices (including those running Kodi and PlexKodiConnect). This means that you only need to spend time maintaining a single database and all of the meta data will be transfered from the server(s) to all of your client devices. This also means that all of your watched statuses are transferred between all devices. Given how many devices Plex is available on and well it can integrate and sync with a variety of devices including mobile devices so you can take media easily on the road, this is a huge advantage.

It will surely be pointed out that you can do this with Kodi and an SQL database, but this is a method which is not easily setup by users without some advanced knowledge. Plex certainly brings this functionality to the average user. [Read: How to install Plex on Docker using Kitematic GUI]

Easy Database Management – This is really an extension of the centralized database, but Plex offers a simple to use, and remotely accessible web tool to manage your database and all the metadata (i.e. genres, titles, sort title, description as well as all the images). What I see as one of Kodi's biggest weaknesses is that it relies on scrapers to get the metadata into the Kodi database. You're relying on the accuracy of the scraper and once it is there it is difficult to edit and maintain. Plex's web tool is simple, clean and straight forward and as noted above, you make the change in one place and it is then propagated to all clients.

One thing I do with this functionality for Plex Kodi integration is to use the Plex interface to make sure all my kids media contain the genre "children" and then use smart playlists in Kodi to display only the kids shows.

Now Kodi has been making some progress with their shared database functionality, such as UPNP sharing, but Plex is still light years ahead.

Transcoding – Plex offers the ability to transcode your media so it is the right ‘fit’ for the device you’re playing it on. I have a bunch of h.265 files which don't play very well on a Raspberry Pi and Plex will re-encode them on the fly into a format my Pi can handle. This also works for the pesky phones / apple devices which often don't have support for certain audio codecs. You can read more on the transcoding process on the Plex website.

Client Availability – Plex and Kodi are available on a wide variety of devices and with PlexKodiConnect, your centrailized database will be accessible from any device either works on.

Kodi Flexibility - As this add-on puts the information into the native Kodi database, all the flexibility of Kodi remains at your finger tips. This includes using any skin you want or any add-on that you want. This is the most powerful benefit and the most important for me. [Read: Guide: How to install Recalbox on Raspberry Pi for Kodi with Gaming?]

Recommendation: PlexKodiConnect is highly recommended to combine Plex and Kodi.

Full download and installation instructions for PlexKodiConnect have been provided by Croneter to complete setup.

PlexKodiConnect has been a game changer in my media center and server setup and allows seamless Plex Kodi integration. I run Plex on my server and all my devices are connected to it, including my Kodi devices using PlexKodiConnect. This has allowed me to seamlessly combine Plex and Kodi (metadata and watched statuses) between all my devices including my mobile devices, and has allowed me to more accurately sort and organize my Kodi setups by managing the metadata (i.e. genre for kids media) in one convenient place.

There may be some small drawbacks for some people (i.e. you need an always on server running, or it may not be best to integrate Plex data from remote servers. However I think that for anybody using a local media server, this add-on is worth taking a look at for Plex Kodi integration. It seems that Kodi is reluctant to add PlexKodiConnect to its official repository because it alters the native Kodi database. However this is such an essential for my and others server setup that I am hoping they think about adding this and the Emby add-on as well. Croneter has put together a great add-on to combine Plex and Kodi.