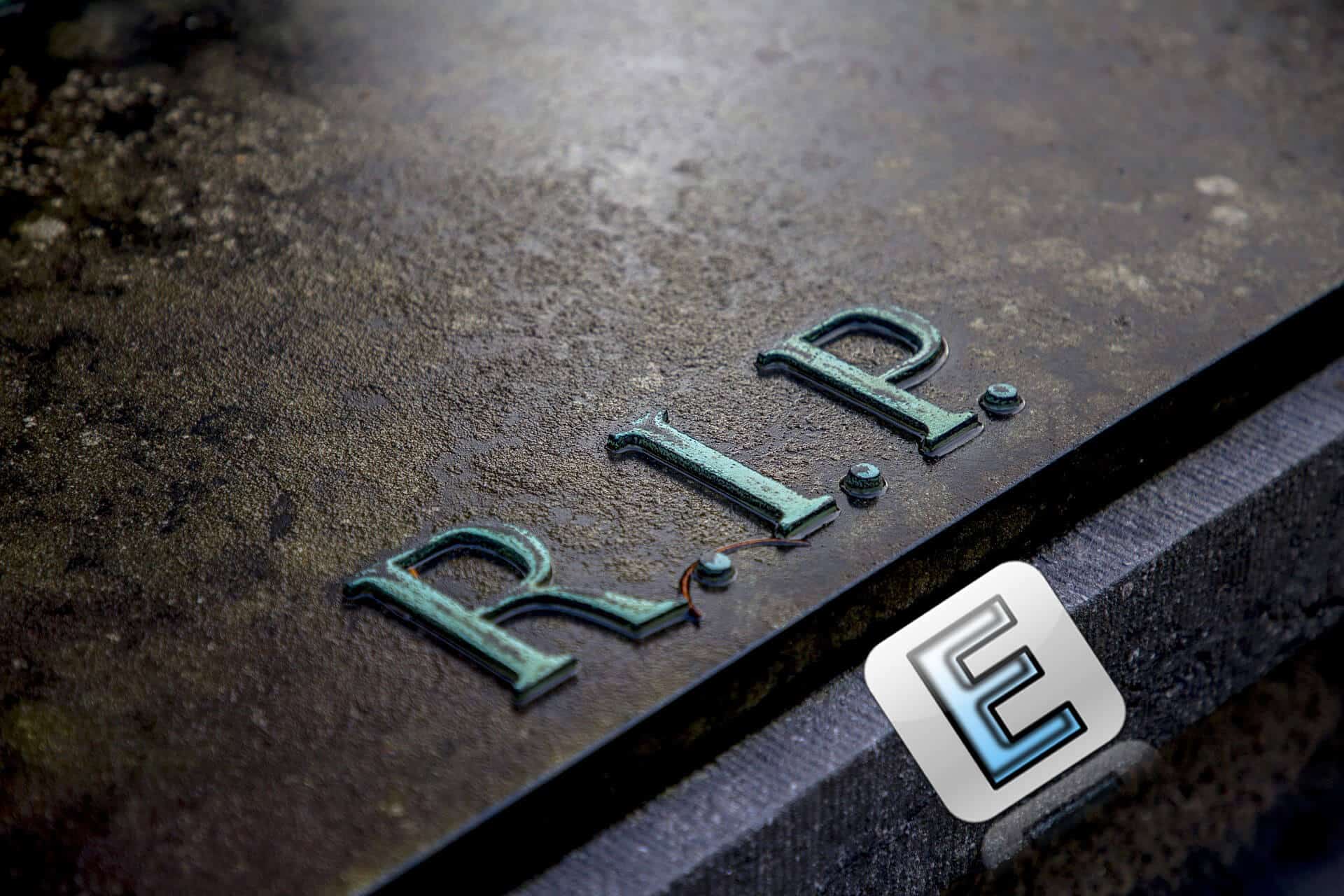 Not exactly a resurrected ExtraTorrent: What this means

With a short message warning users to "stay away from fake ExtraTorrent websites and clones," the widely-used ExtraTorrent.cc went offline. Unfortunately, the resurrected ExtraTorrent is merely a Pirate Bay mirror that's skinned to appear like ExtraTorrent. TorrentFreak even uncovered links on the ExtraTorrent alternative ExtraTorrent.cd of TPB's torrents dating back to 2004. [Read: CouchPotato vs SickBeard, SickRage, or Sonarr for beginners]

But that's not to say ExtraTorrent.cd is a complete loss. Sure, it's not a resurrected ExtraTorrent with former mirror information. However, the ExtraTorrent alternative does boast healthy torrents. As long as the new site remains a functioning environment for torrents with accurate seed and leech information, it's a worthwhile torrent website.

Truthfully, The Pirate Bay could use a fresh layout. Additionally, TPB suffers intermittent CloudFlare issues. Therefore, ExtraTorrent.cd stands as another source for torrents.

Ultimately, ExtraTorrent.cd is fine to use. While it's simply a TPB mirror and various community features don't function, it's a decent ExtraTorrent alternative. Considering the Pirate Bay's propensity to encounter Cloudflare issues, it's a solid means to access TPB torrents. This isn't the resurrected ExtraTorrent we hoped for and deserved. Nevertheless, site reliability and healthily seeded torrents matter the most. [Read: How to install RuTorrent on Docker using Kitematic GUI?]

Continue using ExtraTorrent.cd if you choose, just be aware of what it is: a source for the Pirate Bay torrents. As always with torrenting, be careful with downloading. If you don't already, you may consider a VPN or DNS for added safety. As Fossbytes explains, the resurrected ExtraTorrent contains nothing malicious insofar as the site is concerned. However, ExtraTorrent.cd creators could have spared the reputation of this ExtraTorrent alternative with transparency. While torrenting remains popular, Usenet presents a viable downloading alternative which may be better than torrents.

Which torrenting sites do you recommend, and what are your thoughts on ExtraTorrent.cd?