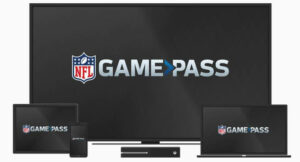 Get NFL Game Pass with Live Streaming for just $202

US customers require a DirectTV subscription to get NFL Game Pass 2016. In addition, there is not live streaming of games but only delayed replay access. However, customers outside the US can get NFL Game Pass with live NFL games streaming. The NFL Game Pass cost does vary depending on country of access. Take a look at the following table we put together.

With a cheap VPN (20% OFF code HTPCBEGINNER) you can get UK/Australian NFL Game Pass access for just $202 from anywhere.

If you are within the US, sign up for cheap VPN (15% OFF Link). Route you traffic through UK or Australian VPN servers. Then sign up for NFL Game Pass with live streaming for just $202 USD. Double the price but, you can live stream NFL games on any device from within the US and without DirectTV subscription. 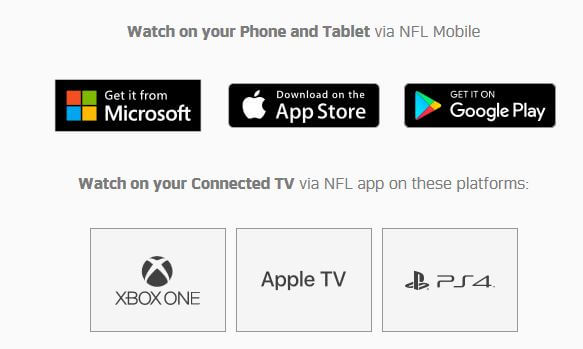 Cheap NFL Game Pass from Outside the US