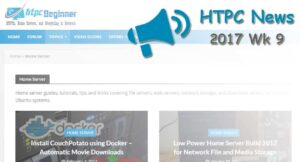 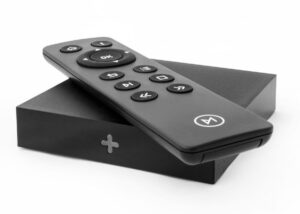 OSMC, or Open Source Media Center, is an open-source media center made for embedded devices. However OSMC doesn't merely produce an excellent Linux-based HTPC distro. Instead, OSMC delved into the streaming box space with the Vero. On Feb. 24, 2017 OSMC revealed its Vero 4K. As the name suggest, the next iteration of the Vero boasts 4K support. YOu'll find H265, 10-bit, and VP9 playback. There's a SPDIF optical audio output and HD audio support. For connectivity, the Vero includes Bluetooth 4.0 and 802.11ac Wi-Fi. It's powered by 2 GB of RAM and features 16GB of flash memory. You can snag a Vero 4K from OSMC here. With its combination of excellent hardware and fantastic open-source media center software, the Vero 4K holds promise. [Read: OpenELEC vs OSMC for Raspberry Pi 2 Media Center]

Kodi Accepted as a Google Summer of Code 2017 Project

Netflix Learned How to Stream Good Video on Bad Connections 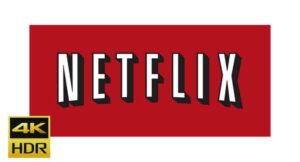 Netflix continues its dominance in the streaming realm. Throughout the history of Netflix, there's been a clear trend of innovation. What began as a DVD by mail service tacked on streaming video. Then Netflix original series debuted. Late in 2016 Netflix launched a feature allowing video downloads on mobile devices. While many Netflix subscribers use high speed internet, that's not a universal luxury. As such, Netflix continues to focus on improving streaming quality. Netflix devised a means to encode videos with Google's VP9 codec with static scenes requiring less data than complex scenes. “You don't need that many bits to get high definition from ‘BoJack' when it's simple animation,” explains Todd Yellin, Netflix VP of product. Your Netflix videos should appear better while mobile data use smaller.

Because cord cutting persists it shouldn't be a surprise that long-time video provider YouTube is entering the fray. There's no shortage of choices including DirecTVNow, Sling TV, and PlayStation Vue. YouTube is poised to launch YouTube TV, a streaming service for cord cutters. As YouTube Product Management Director elucidates, “It's live TV designed for the YouTube generation. Those who want to watch what they want, when they want, how they want, without commitments.” Initially YouTube TV will feature content from over 40 providers. Notably, ABC, NBC, CBS, Fox, ESPN, FX, MSNBC, and USA are included in YouTube TV. However The Wall Street Journal reports that YouTube is negotiating with the likes of Discovery, Viacom, and AMC. The forthcoming YouTube TV promises another outlet for cord cutters. 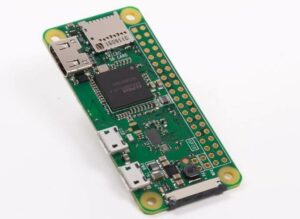