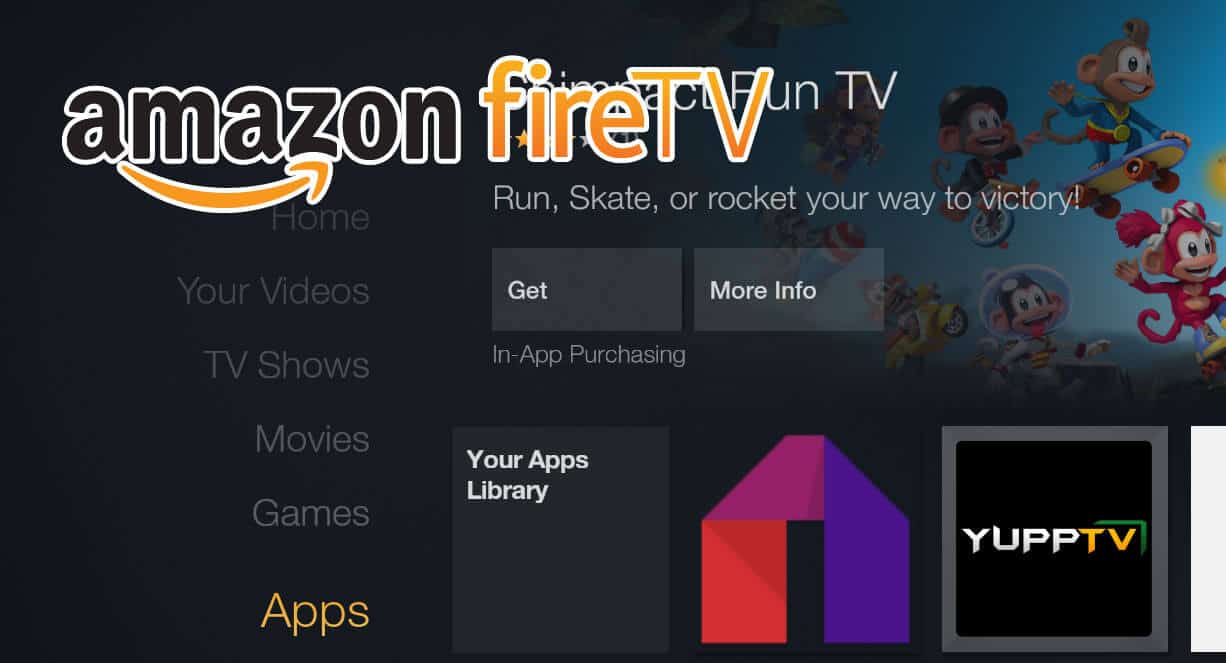 Install Mobdro on Fire TV and enjoy free Live TV Streaming from around the world. With Modbro you can watch Rio Olympics 2016 live on your TV, Smartphone, or Tablet. Mobdro finds free video streams online from around the world. The database is constantly updated, so you don't have to waste time trying to find a working stream. With a premium version you can even cast it to Chromecast, download it, and remove ads on the app. In a quick test, I could stream Live sports with Mobdro from well-known sports channels including NBCSN, ESPN, ESPN2, etc. Recently, I showed you how to install Mobdro on Android TV box. In this post, let us see how to install Mobdro on Fire TV and Stick from Amazon. 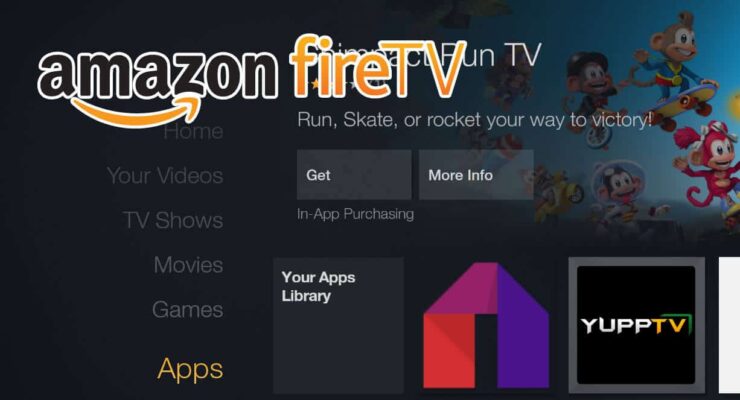 The method described uses adbLink. Before proceeding configure adbLink for Amazon Fire TV and Stick. Another prerequisite to this method is enabling ADB debugging on AFTV device, which will allow you to sideload apps using adbLink.

adbLink works on Windows, Linux, and Mac. So you using any system, visit Mobdro website and download Mobdro APK to a known location.

With adbLink open and configured correctly, choose your AFTV device from the drop down device list and connect. With your Amazon Fire TV / Stick connected, click on install, as shown in the picture below.

In the window that shows up browse and select the Modbro APK downloaded in Step 1. Mobdro installation on AFTV should begin and the adbLink progress bar at the bottom of the window should start moving, as shown below.

When the installation completes, adbLink will throw the "Installed" message as the picture below shows.

Next, navigate to Amazon Fire TV homescreen and you should see Mobdro icon under "Apps".

If you are still on pre-5.2.X version of Fire OS, you can use FireStarter or FireStopper to make launching apps easier. But if you have version 5.0.4 or later, Amazon simplified launching sideloaded apps.

Navigating through Mobdro interface can be difficult with Fire TV remote. Try using one of the wireless HTPC keyboards listed in the table above. On first run, Mobdro will ask you to read and accept to its terms and conditions, as shown in the picture below. Once again, remember that while Mobdro may let you stream live television channels for free, doing so may not be allowed in you country (consider using a VPN - exclusive 15% off link or one of the many legal Kodi streaming addons).

In the Mobdro app, there are several ways to find free Live TV channels. If you know which channels you are interested in, you may run a search. For example, Rio Olympic Games are in NBC network of channels. So, searching for "NBC" will yield several results (see example picture below).

Sometimes you may find several streams of the same channel. Pick whichever one works well for you. Unlike live streaming on Kodi where you get "no streams found" error, I rarely ran into this issue with Mobdro app on Fire TV. Finally, if you like a channel and see yourself coming back to it again, you may mark it as favorite. It will then appear in your favorites list as shown below.

Lastly, pick a channel, sit back and enjoy. As the picture below shows, don't expect the quality to be awesome.

If quality and experience of live TV streaming is important to you, consider getting a paid service such as Sling TV (from $20 per month), PlayStation Vue (from $30 per month), or cable. Alternatively, you can legally watch free local channels on Kodi using USTVNow addon. That is all there is to it. Go ahead, install Mobdro on Fire TV or Stick and enjoy watching Live TV channels or the Rio 2016 Summer Olympics.