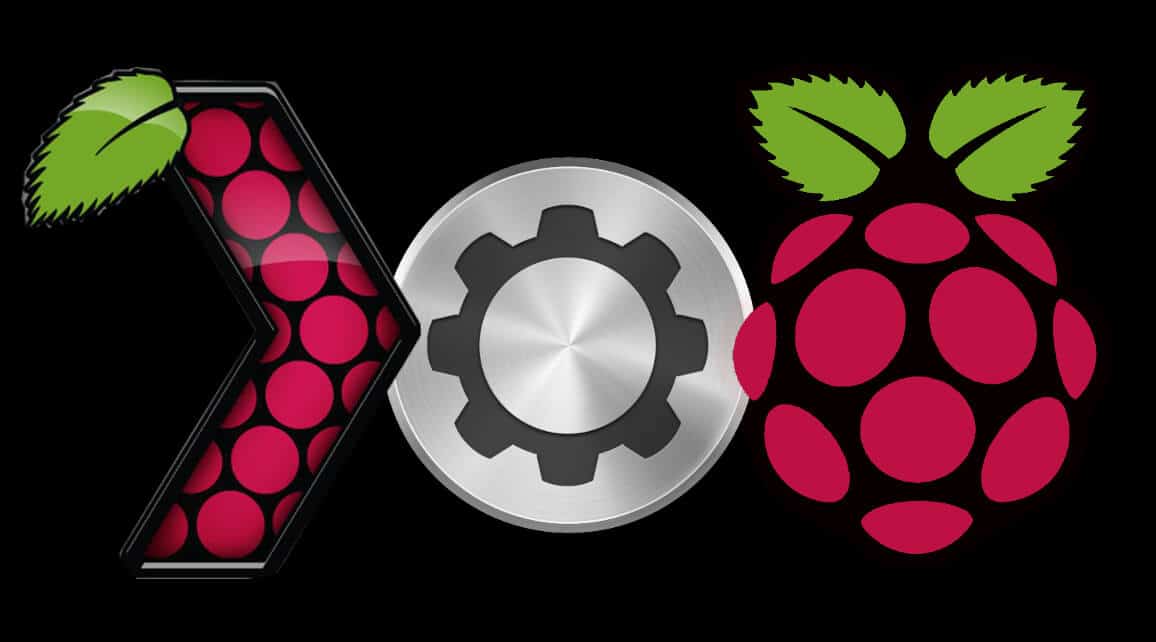 Installing RasPlex on Raspberry Pi is a relatively simple process. This article will outline how to install RasPlex (rasplex.com) in a few easy steps. RasPlex is an open source and community maintained port of Plex Home Theater which runs on OpenELEC. This is client software which allows you to access a Plex Media Server. If you have an extra Raspberry Pi kicking around the house, you can setup RasPlex and hook it up to that extra TV or even give it to a friend or family member so that they can access your media library. Even if you don't already have a Raspberry Pi, they are relatively cheap and the base Raspberry Pi 2.0 computer can be purchased for $35 and the previous versions for even less. [Read: A budget HTPC-NAS Combo with an old PC and OpenELEC]

What is needed to Install RasPlex on Raspberry Pi?

First, read and understand our Plex vs Kodi comparison to understand how Plex works. You may already have some of the Raspberry Pi accessories lying around. To install RasPlex, the following items are necessary / recommended:

You will also need to have a Plex Media Server to connect to. Either on your network or one which somebody has shared with you. [Read: 5 Most common NAS or Home Server uses]

The first step to install RasPlex on Raspberry Pi, including Raspberry Pi 2.0, is to create a disk image on your SD card. This process is simple as RasPlex now provides a RasPlex installer. RasPlex download can be done from the RasPlex site. The following steps can be used for installation from a Windows machine.

First, you will need to insert the SD card you are going to use in your card reader and ensure that it's plugged into your machine. Once that is done, launch the installer and follow the steps listed and shown in the graphic below.

When writing to the card is complete, a message at the bottom of the window should say "Writing done!" You are now ready to continue RasPlex installation on your Raspberry Pi. [Read: What Plex Client Hardware is Right for You?]

Now all that is left is to go through the following steps in the RasPlex Setup Wizard:

That's it! You're done! Your RasPlex installation is complete and you can now enjoy all your media from the compact and relatively cheap Raspberry Pi! [Read: 20 Best Kodi addons in 2015 to help you cut the cord]

You may notice however, that the menus feel a bit clunky. I've also found that play back, especially of full 1080p videos with 5.1 audio, can be a little choppy. On Raspberry Pi 1 B and B+, overclocking should reduce any lags. Raspberry Pi 2.0, there should be any lags. Next up will be an article on overclocking your RasPlex on Raspberry Pi setup.