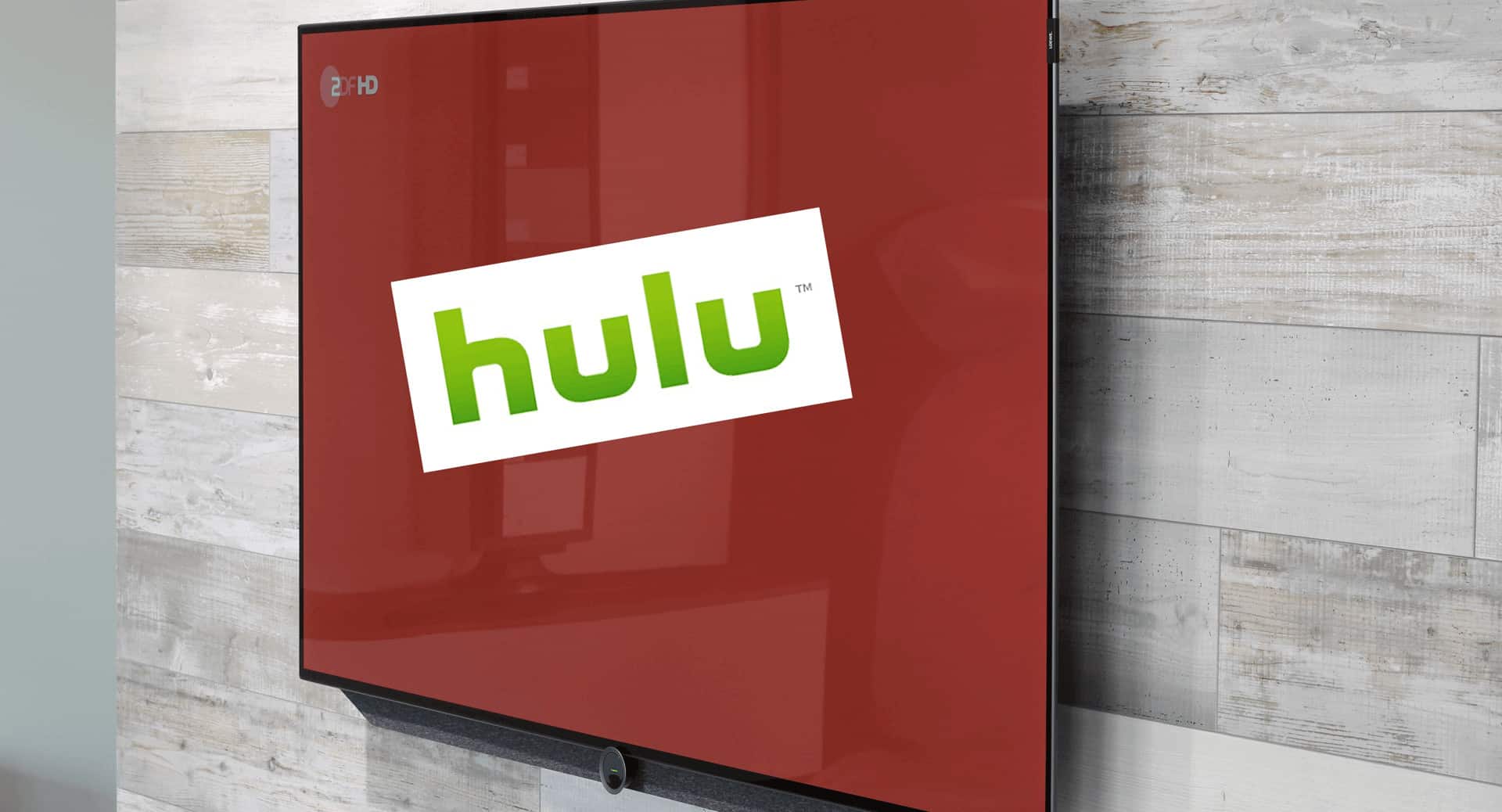 Cutting the cord is a feasible venture. However, after shedding the shackles of traditional pay TV cable or satellite providers, content delivery comes via over-the-air (OTA) sources or streaming. While many streaming outlets including Netflix and Amazon Prime offer on-demand content, cable replacement services like Hulu TV yield live TV plus on-demand. Learn more about this offering in my Hulu live TV review, and find out if Hulu live TV is good. [Read: Intro to cord cutting - PlayStation Vue review]

Unlike many competing services, Hulu live TV features both its $8/month on-demand and a live TV selection. Hulu with Live TV retails for $40/month, inline with most similar options. At this price, Hulu with Live TV delivers over 50 channels including entertainment, sports, and many local networks. [Read: Intro to cord cutting - DirecTV Now review]

Local channels vary by market. In the North Carolina region where I live, I found ABC 11, Fox Sports Carolinas, and WRAL News streaming live. There's a solid mix of entertainment channels, incldingFX, E!, the History Channel, TNT, USA, SyFy (a personal favorite of mine), and Viceland. There's also Disney, Disney Junior, and Disney XD. For news, you'll find CNBC, CNN, and Fox News among others. Plus, there are tons of sports channels, such as the ESPN lineup. [Read: Intro to cord cutting - Sling TV review]

Aside from its base lineup, Hulu with Live TV allows for subscriptions to HBO, Showtime, and Cinemax. That way, Hulu with Live TV subscribers may get their "Game of Thrones" fix. Showtime clocks in at $9/month extra, Cinemax an extra $10/moth, and HBO $15 additional on top of the base fee. So if you opt for the triple play of Cinemax, Showtime, and Cinemax, expect to pay $34, for a total of $74. [Read: 5 Best OTA antennas in 2017]

In my Hulu live TV review, I found excellent device compatibility. Hulu with live TV is available on PC and macOS devices, Android, iOS, Roku, Apple TV, Amazon Fire TV, Chromecast, Xbox, and select Samsung smart TVs. Unfortunately, it's not (yet) available on Android TV devices. As such, I was unable to install Hulu live TV on my Nvidia Shield TV. Plus, it's not compatile with PlayStation consoles, so it's also not compatible with my PlayStation 3. But Hulu with live TV ran flawlessly on my Roku 2 XS, WeTek Play 2, and Mecool BB2 Pro.

Overall, Hulu with live TV is a spectacular service with excellent value. Because it includes the $8 Hulu on-demand version plus live TV with over 50 channels, it ranks among the top cable rempacements you can find. In my Hulu live TV review, I was impressed with the channel lineup, performance on a variety of hardware choices, and value.

However, I wish an Android TV app were available for streaming Hulu with live TV on my Nvidia Shield TV. Additionally skipping commercials even on DVRed content isn't available. The DVR service is free and included, but only holds up to 50 hours of content. You may upgrade to a 200-hour option, however. Though six user profiles may be created, you're limited to two simulatneous streams.

Nevertheless, with its affordable cost, tons of channels and on-demand offerings, as well as smattering of compatible streaming devices, Hulu TV might be the best value service. Therefore, cord cutting with Hulu live TV is highly recommended.

Your turn: Which cable replacement services do you suggest for cord cutting?