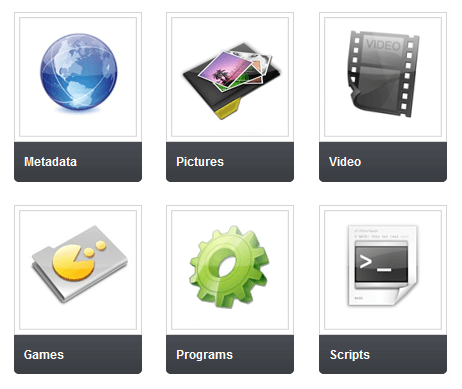 The XBMC addons website will offer the following features for each addon (as shown in the example picture below):

Note that many of the features are currently inactive and will be implemented in future.

What to look for in future

XBMC has big plans for the website such as including screenshots, developers upload area, user ratings/reviews, development tutorials and guides, and a donation links for developers. XBMC addons website, like all other XBMC things, is opensource and is available on GitHub to download and contribute to.

If you have any comments or feedback you may leave a comment in this thread or in this post. So folks, let us contribute whatever we can to the development of the new XBMC Addons website.