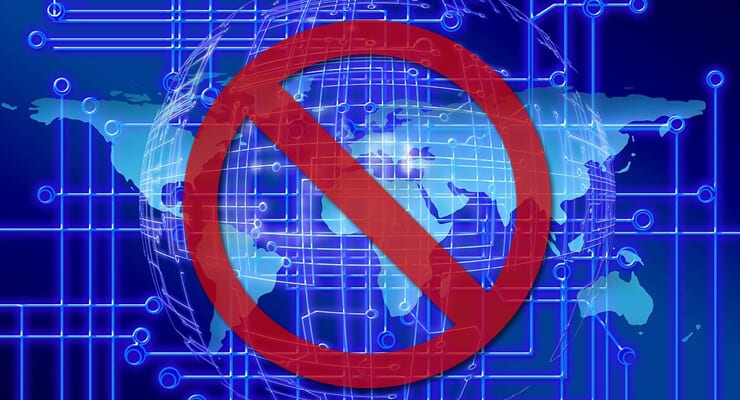 A new system in the ongoing fight against piracy is being developed. Cisco claims to have developed a system that could be used by ISPs to analyze streams and detect copyright violations automatically. Once that happens, they can block the stream. This would give copyright owners the advantage of not having to wait for a take down notice, but instead, simply blocking the streams. This would mainly affect viewers of sports and live broadcasts. [Read: 10 Best Legal Streaming Addons for Kodi Media Center]

ISP Automatic Blocking? How does it work?

The way this works is rather simple, at least in concept. The system detects a hidden watermark on the stream. Sometimes pirate streams are just rebroadcasts of main streams like, for example, sports events watched from a subscriber account. The system would be able to detect a watermarked stream coming from an unofficial source. In this case, the system would simply block the stream. Such a system might affect the performance of some Kodi addons as well, such as the 10 best Kodi sports addons.

Moving the burden of detection and action away from servers, where it has been kind of ineffective, and into the networks, where it might be more successful, could shift the current balance. However, such a blocking system might be seen as a violation of the net neutrality principle. It remains to be seen whether this move by the network giant will have an impact on piracy strong enough to make users within that group shift towards official sources.