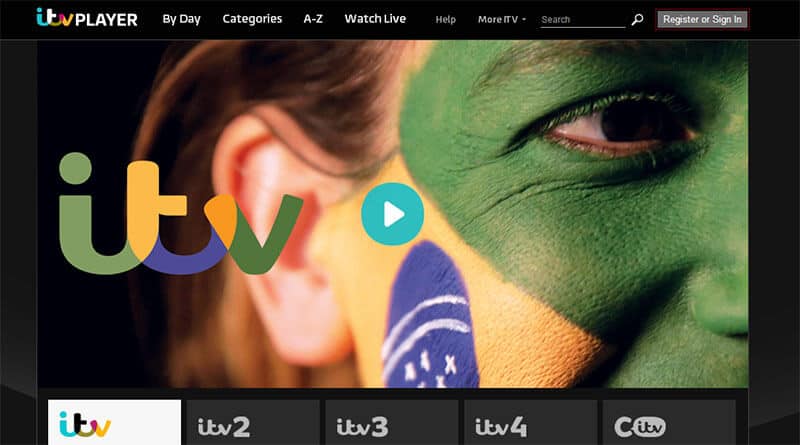 After much deliberation Sky have released ITV Player on Now TV, adding to a line up of other quality apps already available on the unit. The new app is part of a planned update currently being rolled out over the next few weeks. For those of you who do not know, Now TV box is £10 Media Streamer from Sky. Hardware-wise, it is very similar to the Roku 2400EU LT AV Receiver Set-Top Box.

ITV is a major TV company over here in the UK, so this update will please fans of the network. The last 30 days of popular ITV television programmes such as 'Coronation Street' and 'Emmerdale' will all be available to watch using ITV Player on Now TV.

ITV, ITV2, ITV3, ITV4 and CITV channels are available on the catch-up TV service app. As well as this all 34 Fifa World Cup matches from ITV will be available to watch on demand direct from the Now TV Box. [Read: Now TV Box the £10 Media Streamer from Sky]

ITV is one of last major UK broadcasters to join the app line up on Now TV with the BBC, Channel 4 and Channel 5 already having apps available.

The vice president of content acquisition at Roku is quoted as saying: "ITV Player is one of the most recognized sources of programming in the UK and we’re delighted to bring its premier library of popular shows to Roku customers in the UK. Our focus is always on offering the best streaming entertainment and ITV is a great addition for TV lovers."

Further plans and updates are in the pipeline for the Now TV box which includes a refreshed home screen with easier navigation, this is planned to roll out over the next month or so.

If you don't already have a Now TV Box you can buy them direct from here along with any subscription packages to further enhance your media experience. [Read: 10 of the Best XBMC Addons in 2014]

ITV Player on Now TV will be released soon so let us know in the comments below what you think. Alternatively you can follow us on Facebook or Twitter.