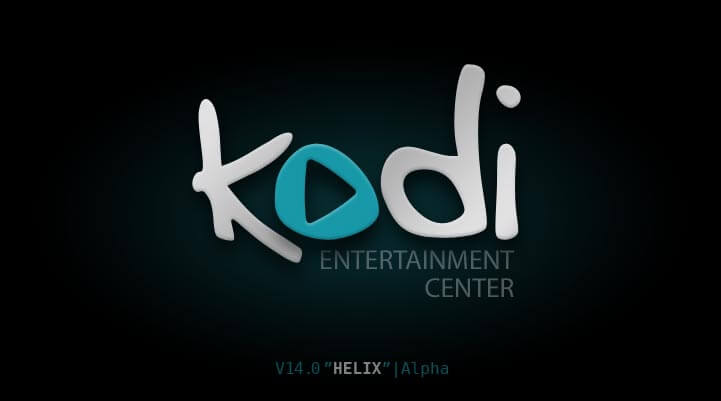 Kodi 14.0 Helix (codename) entered feature freeze stage. For those of you who do not know Kodi Entertainment Center is the new XBMC. This implies that no new features will be added moving forward other minor changes to the skin and other existing components. Due to the changes during development many skins may be rendered incompatible with Kodi 14.0 Helix. But the good news is that many skins have already adopted the new standards are Helix compatible. As end users it is key for us to understand that changes, things not working, etc. are normal aspects of the development cycle and the developers rely on the feedback to fix things. [Read: 10 of the Best XBMC Addons in 2014]

Kodi Entertainment Center 14.0 code name Helix is currently at Alpha 2 and is described by the developers as a "stability" release. With that said, there are several nice features improvements in Kodi 14.0 Helix. Below is a list of key Kodi 14.0 features:

Right now the best way to contribute to the development is to help improve it by submitting bug reports. So if you want to go ahead and install Kodi 14.0 Helix Alpha 2, head over and download Kodi installer. Raspberry Pi builds can be downloaded here. If you encounter any bugs, follow Kodi Wiki page to submit a bug report. Go ahead download and test Kodi 14.0 Helix and help improve it.