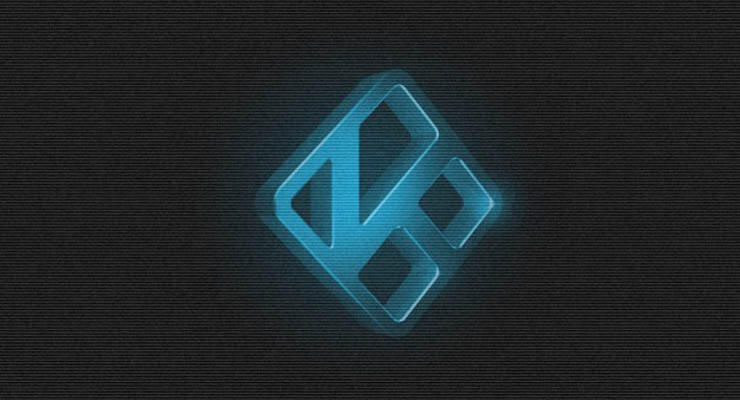 Kodi Entertainment Center, formerly XBMC, has been updated to Kodi v15 Isengard. Kodi is a versatile media center which you can run in most platforms, with versions including Kodi for Windows and Kodi for Android. Kodi also serves as the basis for media center operating systems such as OpenELEC and Raspbmc, which are aimed towards low-cost power media centers using Raspberry Pi. If you are new to the world of HTPCs, or if you simply haven't tried Kodi, you might want to check out its convenient and amazing features. In this post, we introduce to you the recently released version of Kodi v15 Isengard.

Kodi latest version, Kodi Isengard, brings a number of improvements over its predecessor, Kodi Helix v14. This version has been regarded as a "clean-up" version; however, some nice features have been squeezed in. The biggest news about this version is that it now is available for Android devices via Google Play. If you want to download it to your Android device, click or scan this QR code:

Kodi Isengard has been selected for this, because it is dramatically much more prepared to run on the newest and most powerful devices such as the NVIDIA SHIELD TV; this is because it now includes support for 4k and HEVC, among other new features. The improvements are summarized in the following list:

To install Kodi on Raspberry Pi, install either OpenELEC or Raspbmc.