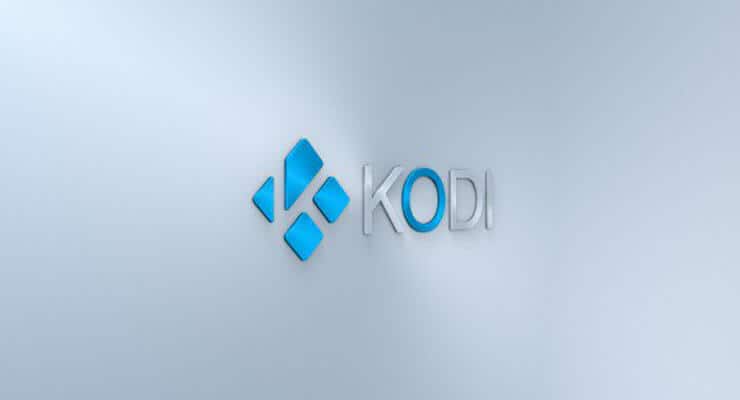 Kodi Entertainment Center, formerly XBMC, has been updated to Kodi v17 Beta 5 Krypton. Kodi is a versatile media center which you can run in most platforms, with versions including Kodi for Windows and Kodi for Android. Kodi also serves as the basis for media center operating systems such as OpenELEC and OSMC, which are aimed towards low-cost power media centers using Raspberry Pi. If you are new to the world of HTPCs, or if you simply haven't tried Kodi, you might want to check out its convenient and amazing features. In this post, we introduce to you the recently released version of Kodi v17 Beta 5 Krypton.

Kodi 17 Beta 5 is a beta release that brings improvements over its predecessors, working towards a fully functional successful version. Installing the Kodi v17 Beta 5 will bring some bug fixes to your installation like fixes on the playback of HLS streams, as well as a bug that affected skin settings, which did not reload when "reload skin" was triggered. Another fix solves the bug on Android devices where the app might crash if another apps had no icons. Here's a list of the changes in Kodi v15 Beta 5 Krypton:

If you want to know what's new in this Kodi 17 Beta 5 release, have a look at the list of changes: