Don't panic. Yet. But a major security flaw, KRACK, compromised Wi-Fi routers worldwide. As CNET reports, KRACK could cripple smart home Wi-Fi networks, slamming them the most. [Read: Security flaws found in Insteon and Wink smart home systems: What this means and what you can do] 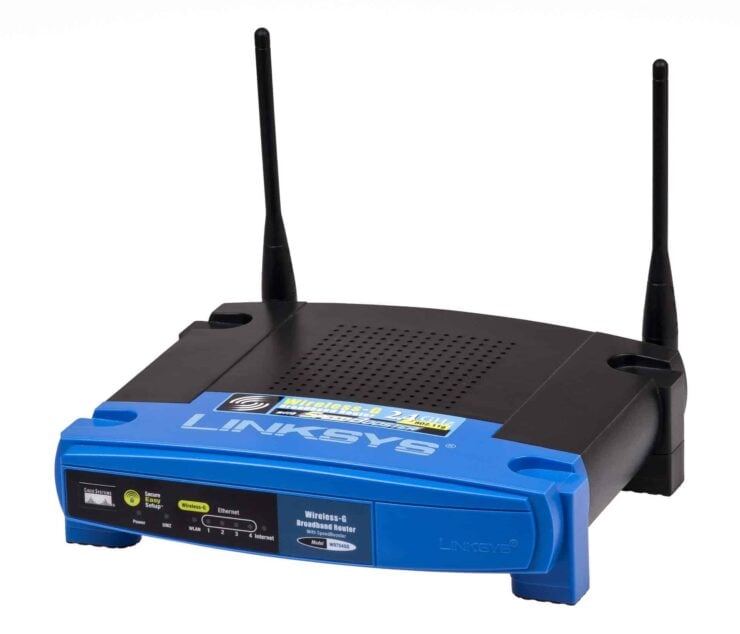 Key Reinstallation Attack, or KRACK, is a major vulnerability which affects all Wi-Fi connections with the popular WPA2 encryption. What's frightening is that KRACK targets any device using Wi-Fi: it's not device specific. However, phones and laptops are likely ok because of patches. [Read: 5 Best wireless outdoor security cameras 2017 - Wireless outdoor security cameras to monitor your home]

The bad news: KRACK could cripple smart home Wi-Fi networks. That's largely since devices like connected fridges are easy prey for hackers. These gadgets hold a repository of sensitive data. Additionally, Internet of Things (IoT) gadgets are often slow to get patches and updates. This further complicates and weakens smart home gadget vulnerability.

Thankfully, the KRACK exploit is a known issue, and the likes of Microsoft already patched it. Yet smart home devices will likely be the last to receive patches. With an increasing number of objects boasting Internet connectivity, this could prove a problem for consumers. It's up to the manufacturers to provide speedy, relevant updates. [Read: DIY home security system buying guide - 6 things to look for to help your decision]

While it may seem like overkill, the three dumb routers concept is a decent means to stay safe when running a smart home. The concept is to have three routers: There's a main router for general Internet, which is connected to a border router. This is directly connected to all of your main devices like workstations, printers, and more. The third router is then hooked to the border router, and all IoT devices, like smart home gadgets, are connected via Wi-Fi usually, to the designated Wi-Fi router. That way, if an IoT device is compromised, it's at least quarantined on the network.

What are your biggest security concerns in the smart home space?