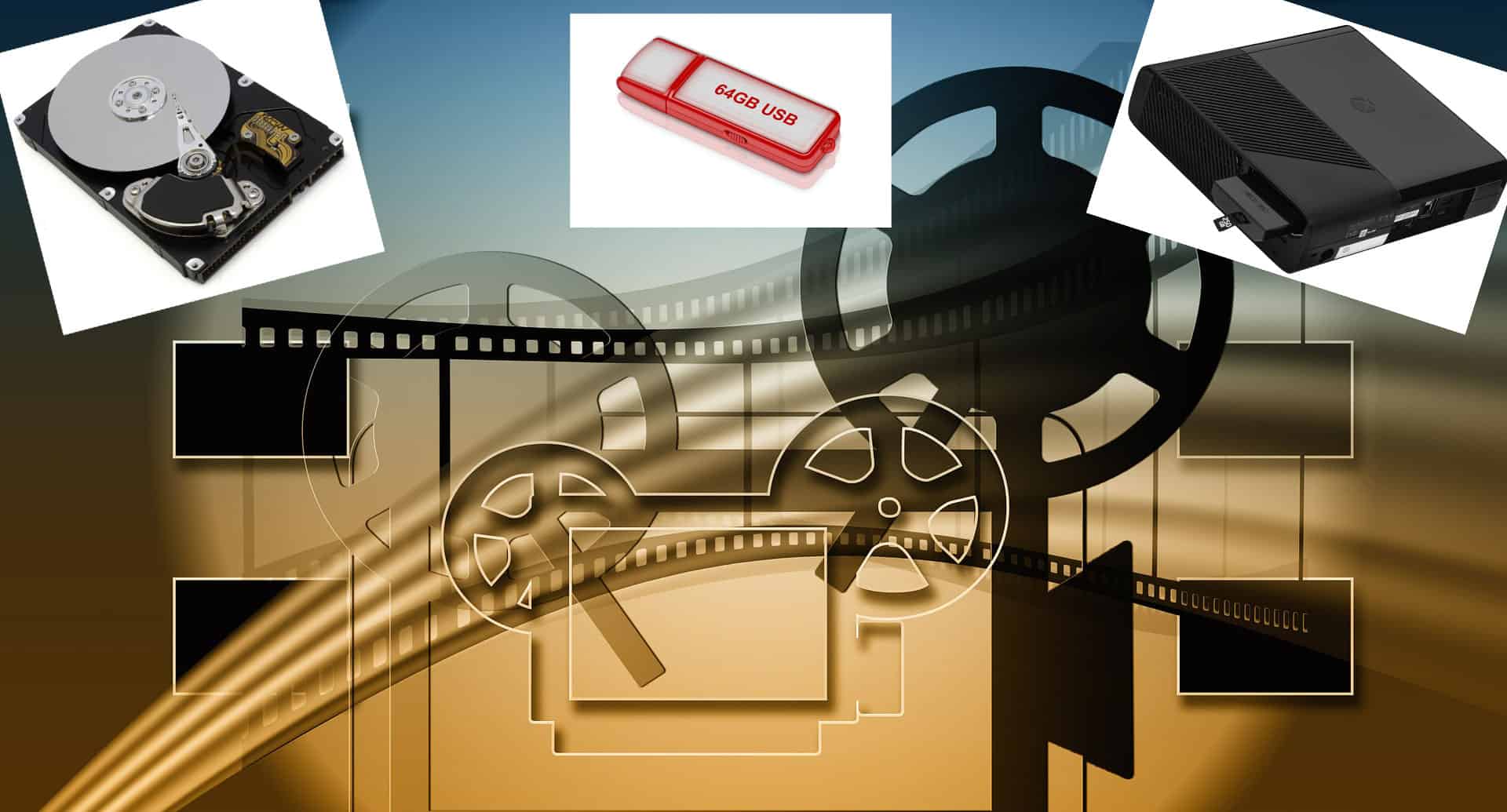 Media center options like Kodi and Plex are increasingly popular. Especially with a rise on cord cutting, media server alternatives offer increased flexibility. But methods like Plex, Kodi, and Emby rely on user provided content. Rather than streaming from external sources, these software choices put an onus on local file playback. There's no one way to store media files. But local media storage is incredibly essential to the streaming experience. Check out the best ways to store local media for streaming on Kodi, Plex, and more! [Read: 10 Media server software options for multi-device streaming needs]

Whichever method you use for local media storage depends on several factors. Notably, server and client devices play a major role. Additionally, the size of your media collection shapes how you store local media for streaming. Finally, specific HTPC software options determine the best method as well. Kodi is a media center. As such, it's suited to local file playback of connecting to servers like UPNP, a samba file server, and more. Plex and Emby, however, are server software options. Therefore, you won't be connecting a server from within Emby or Plex. Instead, those funciton as the server. [Read: Plex vs. Kodi - The ultimate comparison guide for beginners]

A USB drive is by far the easiest method for local media storage. As prices for flash memory tumble, high capacity flash drives are available at lower price points. For my Kodi Raspberry Pi set up, which actually runs from within Recalbox, I use a 128 GB SanDisk USB drive. It holds tons of movies and TV shows. A major plus is its portability. However, this might not be the best method for a server. Whereas a USB drive provides an excellent way to store media files for portability and ease of access, it's not the best for a server. Most affordable flash drives top out around 256 GB or 512 GB. As such, those with large media collections may seek a different option.

Similar to a USB drive, an external harddrive is a great method for local media storage. Depending on which model you choose, it may be portable and USB powered. Alternately, some external harddrives require a power adapter. Because certain external harddrives are specifically network attached storage devices (NAS), these may function as servers. Notably, the Western Digital My Passport Wireless Pro and QNAP TS-x53A are solid options for a NAS setup that can act as a Plex server.

UPnP or universal plug and play is a network protocol which allows networked devices to communicate easily across a network. Kodi features the ability to add a network location. If you store media files on a UPnP server, it's simple to add this location to your Kodi media center for ease of access. This is best used for connecting with a client like a device running Kodi. I've used UPnP to connect my Plex and Emby servers with Kodi with little to no configuration.

Samba is a version of the Server Message Block (SMB) protocol. Because SMB is a common protocol, it's readily compatible with a variety of software options. For instance, Kodi offers an SMB connection method. As such, a Samba server is an awesome method for local media storage. Samba is simple to enable and configure on OpenELEC or even devices like Blu-Ray players. You can also set up Samba shares to automount at boot.

Yet another awesome wat to store media files for streaming with Kodi, Plex, and more is NFS. Also known as a Network File System, this is a network protocol that lets client devices access files similar to local storage. Many HTPC software options like Kodi retain compatibility with NFS. Therefore, it's a worthy choice for local media stoages. NFS is a particularly excellent protocol for an Ubuntu server. [Read: Monitor file server status (Samba and NFS)]

There's no one correct method for local media storage. Largely, how you store media files is contingent on your setup and preferences. For accessing content on a client, media may be stored on a server and accesed using a client device. Alterlately, a USB drive or external harddrive may function. For HTPC use or a server, you may local media storage on an internal harddrive. Or, network storage options like NFS or a Samba server are great picks to store media files for streaming. I use a combinatio. On my Plex server, I use my server's internal harddrive array to store media files. With my various streaming boxes like the Mecool BB2 Pro, WeTek Play 2, and Nvidia Shield TV, I prefer streaming from my server using the Plex client app or simply my 128 GB USB drive. Occasionally I stream Plex to my Linux laptop with UPnP.

How do you store your media files?