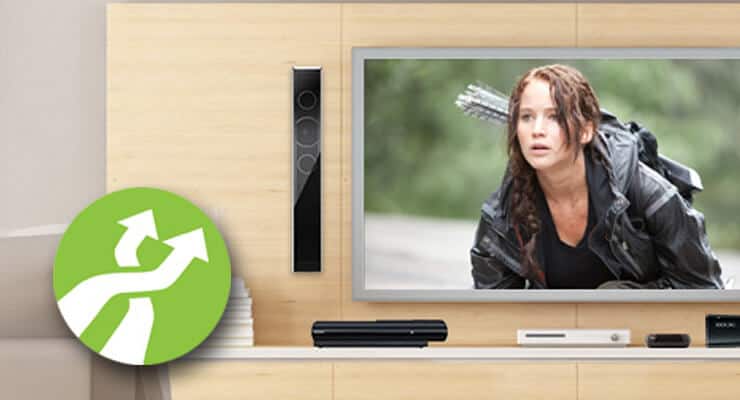 Often it is nice to have alternatives to the applications we always use. If you are a fan of Plex, you probably know they have an app in the Amazon Fire TV store, to use your Fire TV as a Plex client. In fact, the Amazon Fire TV Plex app is the reason why the AFTV was included in our list of best Plex client devices. Using an Amazon Fire TV with Plex is a really good option, whether you run Plex for Windows, Plex for Ubuntu, or any other version on your media server. However, it is not the only option to stream your media, specially now that Mezzmo Fire TV app has been released. [Read: Guide: How to install Plex Web Tools 2.0 on your home server]

Mezzmo is a new application for your Amazon Fire TV that allows you to stream from the Mezzmo server application. However, and this is the nice part, it also allows you to stream from your already configured Plex server, through DLNA / UPnP. Mezzmo Fire TV app sounds like awesome news if you, for some reason, don't want to use Plex, yet have your server already set up with this server application.

I foresee that we will know more about Mezzmo Fire TV app (and perhaps other Plex alternatives for FireTV) soon enough, so in the meantime, feel free to experiment with the Mezzmo trial app for 15 days and see for yourself if it's worth it or not. I would guess that Mezzmo streaming app wouldn't be able to stream everything from the Plex server, so perhaps you will still need the Plex app to have access to your channels. If you're a user of Plex FilmOn channel, Plex SoundCloud channel or any other, you might find it more useful to use the native Plex app. Nevertheless, we surely will know more about Mezzmo Fire TV app in the future, so stay tuned!