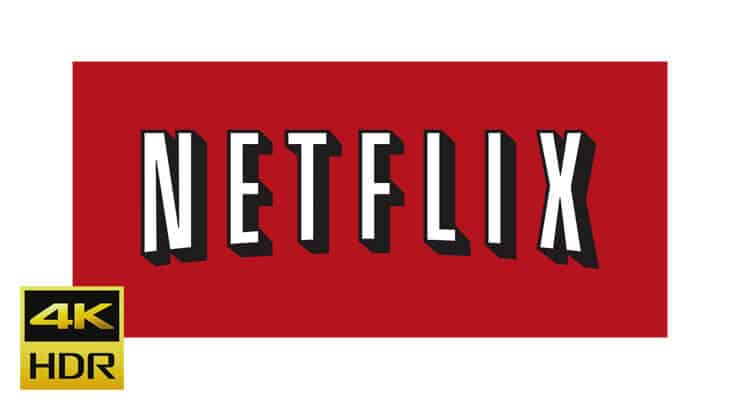 One of the original shows produced by Netflix, Marco Polo, is getting its quality improved, as part of the Netflix HDR content rollout that started recently. The first season of this show was released in 4k and HDR, with more content options scheduled to come out soon. HDR improves picture quality, by making the dynamic range of your video wider. This means that black colors will be darker, and white colors will be lighter, and in general, the picture will look better. However, the service to allow you to watch HDR content (and 4K content from Netflix) will obviously be a tad pricier, so if you are tight on a budget, there are some alternatives you could use. [Read: 10 best Kodi movies addons in 2015 for your HTPC]

It is a big step for the streaming service to offer HDR content, and as more content of this kind appears, and more TV sets are enabled to display it, we might see a shift on consumer patterns, where they actually get Netflix HDR shows and Netflix HDR content as a way to fully use the potential of their TV sets. Some media players are already HDR enabled, or are just an update away from that, such as the NVIDIA SHIELD TV, so you can get 4K content if you have the proper TV set. If you just want a fast way to watch content from Kodi for Android, you might be better off taking a look at one of the best android TV sticks under $50 in this list we compiled some time ago.

If you wanted to know the Netflix HDR Release date, let me tell you, it was released already, some days ago. Let's wait and see what this move by Netflix brings to users and the HTPC world in general, as many more will want to follow. Netflix HDR content is not the only option at the moment, as some content providers are already in the HDR content business. Amazon Prime Instant Video is one of these providers, which is strange if you consider that the Amazon Fire TV 4k doesn't reproduce Amazon HDR content yet. As the information unfolds, we will be bringing it to you, so stay tuned!