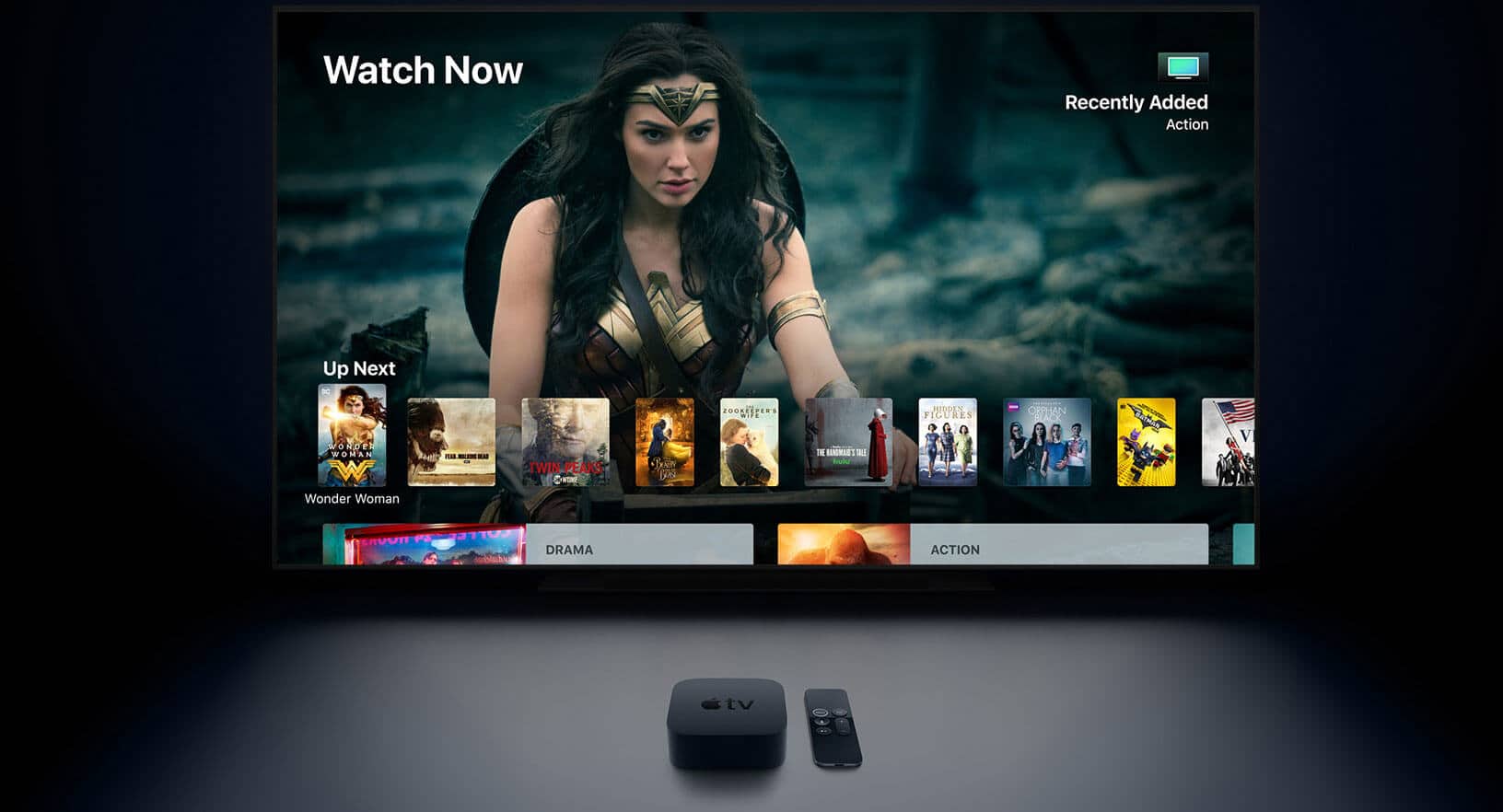 Tech giant held an event on Tuesday, Sept. 12. As with many Apple events, this was highly anticipated. For home theatre gurus, it was a fantastic revelation as Apple unveiled a refreshed iteration of its flagship streaming device. Fitting with the trend of 4K content, the new Apple TV delivers 4K and HDR content. [Read: Chromecast vs Apple TV - Which is worth your money?]

Apple TV gets an overhaul 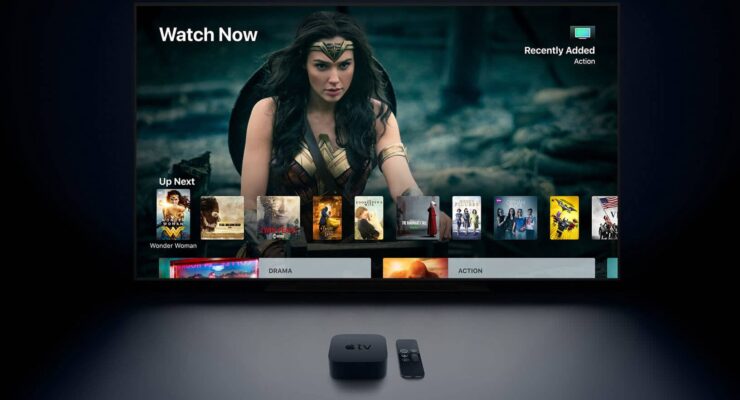 In an expeted move, the Apple TV benefits from a substantial update. Though from the outside, it's unclear. While the externals remain largely the same, the internals receive beefed up specs. Therefore, the new Apple TV is capable of playing 4K content and HDR video.

As such, owners may now experience the growing selecting of 4K HDR titles available from iTunes straight from their Apple TV. Plus, there's future compatibility with Amazon Prime Video and Netflix. Currently however, the Nvidia Shield TV stands as the best streaming device for 4K video. But as more devices launch or receive updates for 4K compatibility, this may change. Reportedly, iTunes users even get automatic upgrades of HD titles in their libraries to 4K HDR versions when those become available. That makes the new Apple TV a solid purchase.

Apple TV delivers 4K and HDR: The future of streaming

It's clear that the future of streaming is 4K and HDR. Recently, Netflix quietly rolled out HDR streaming for the Samsung Galaxy Note 8, showing that this trend of HDR and ultra HD is applicable to the streaming space regardless of screen size and device.

As for specs, the new Apple TV is outfitted with an A10X Fusion chip, the same as seen in the iPad Pro. Additionally, you'll find Dolby Vision and HDR10 support. At launch, the Apple TV 4K retails for $179 USD for the 32 GB variant. Stepping up to the 64 GB version bumps the price to $199 USD.

What are your thoughts on the Apple TV 4K?