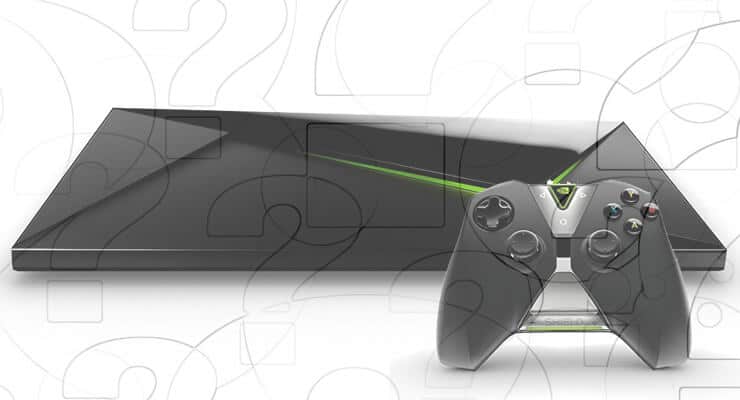 If you have been paying attention to the world of Android streaming devices, you might already know that the NVIDIA SHIELD TV is one of the best streamers you can get. There are good news regarding this Android TV box, which also doubles as a gaming console. Apparently a new accessory is coming for the NVIDIA SHIELD TV, to make the media browsing and gaming easier and more comfortable. [Read: NVIDIA SHIELD Plex Server brings more options to your home server]

New NVIDIA SHIELD Accessory? What is it?

According to a new filing in the FCC, the new accessory is a controller, and although it's not yet clear if this accessory will be compatible with the current NVIDIA SHIELD TV, signs seem to point towards a new device altogether. The new controller links to the NVIDIA SHIELD TV Android player via Bluetooth instead of Wi-Fi direct. Apparently it lacks a headphone jack now as well, which might mean that NVIDIA is simplifying its device to lower the price and be able to compete with the Amazon Fire TV. [Read: Amazon Fire TV apps can now use a 4k interface]

All of this is mere speculation until now, but if it turns out to be true, then the NVIDIA SHIELD TV might have the upper hand, mainly because it offers a more open environment for user-installed apps. Amazon has blocked FireStarter as well as other apps in the past, in order to have more control over the end-user experience. Direct competition with a device such as the NVIDIA SHIELD TV, even if it's a version with less features, might make Amazon backtrack and offer a less restrictive user experience. Either way, the arrival of a new and cheaper NVIDIA SHIELD TV streamer would offer a good alternative for you to set up your media center.