OpenELEC 4.0 released into the wild 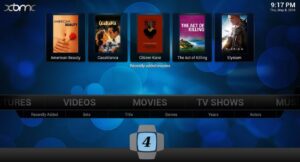 After extensive testing, we at htpcBeginner are big fans on OpenELEC. So it is with great enthusiasm that we are celebrating the release of OpenELEC 4.0 for several platforms including Raspberry Pi. OpenELEC 4 is based on XBMC 13 Gotham, which brought in huge improvements to the already awesome media center. In addition, OpenELEC 4.0 brings host of new improvements, including optimizations for low-end hardware such as Raspberry Pi. As per the developers, the underlying system and the build system has been completely reworked. 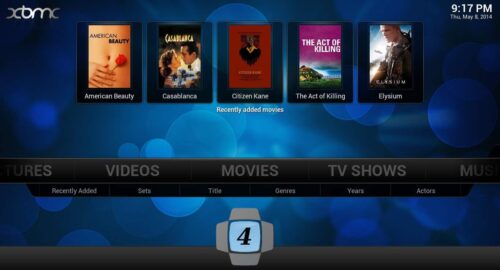 The release announcement is available here.

Note: Many have reported problems after installing/upgrading to OpenELEC 4.0. I strongly suggest that you try it out using your spare SD card before making it your mainstream media center.

If you are updating from older releases, it is advised that you make a back of your XBMC data folder and then update manually. There have been some reports of database issues and plugin incompatibilities. These issues, although not major, will be ironed out in the coming days.

If you were using the OpenELEC settings addon in OpenELEC 3.2, then you can use that to backup your data and the restore it on OpenELEC 4.0. You may also do this manually:

For more details, visit http://wiki.openelec.tv/index.php?title=Updating_OpenELEC. If everything goes smoothly then enjoy OpenELEC 4.0.