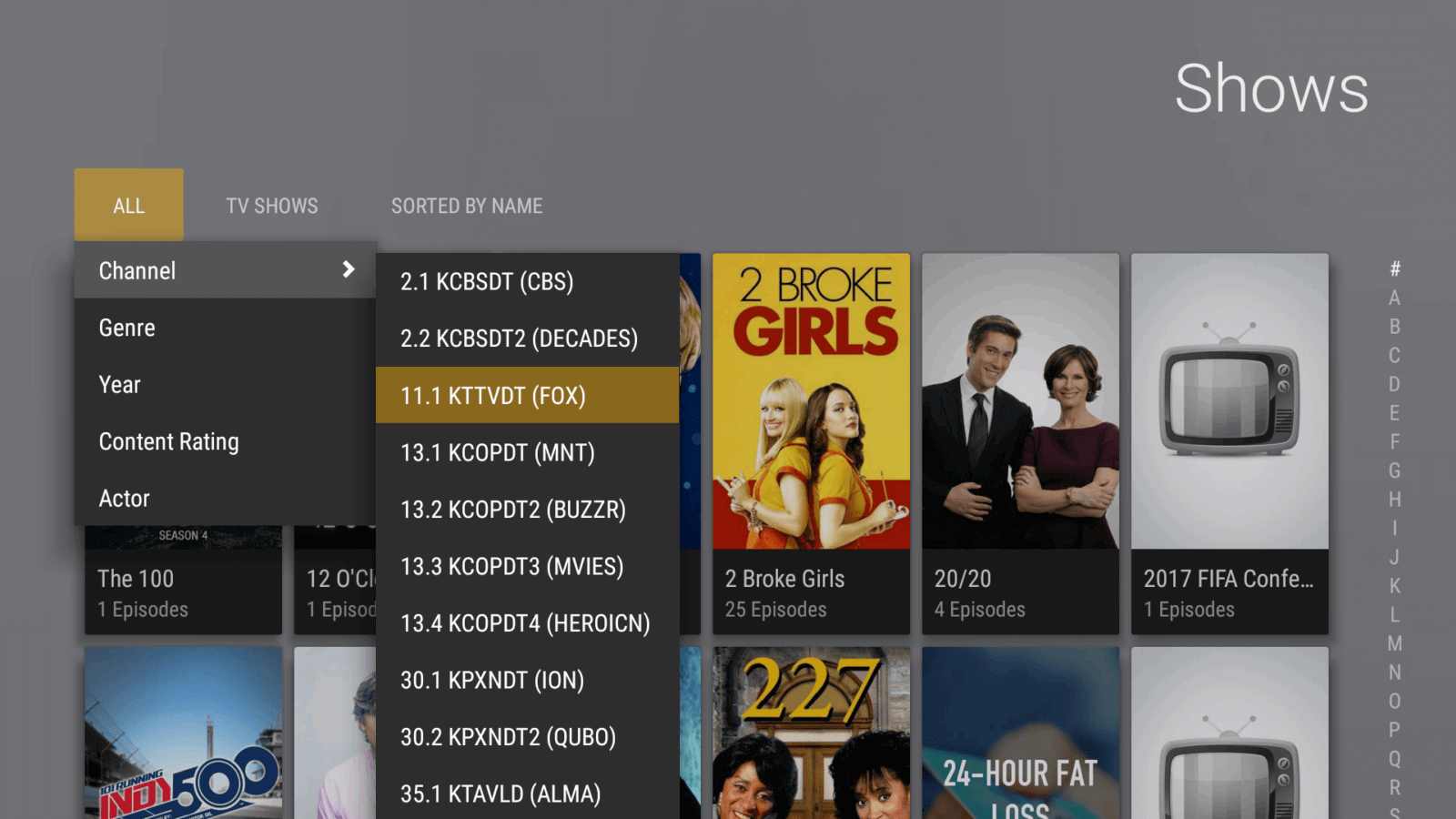 The Plex DVR live TV component allows live streaming of content linked via select over the air (OTa) as well as cable devices. Therefore users may record content with Plex DVR as well as watch live television. Moreover, Plex DVR live TV streaming will be available straight from the iOS and Android apps. [Read: Monitor Plex usage with PlexPy - See what your Plex users are watching]

While the advent of Plex DVR live TV streaming bolsters an already strong media server software option, it speaks to the future of television. Although cord cutters are increasingly prevalent, the television remains central to the viewing experience. Nielsen research discovered that despite the migration away from traditional cable packages, millennials nevertheless watch the majority of video content on television screens. [Read: Plex vs Emby: A comprehensive comparison]

As Plex DVR adds live TV, expect this budding trend of combining live with on demand streaming to continue.

What do you think of the new Plex DVR live TV feature?