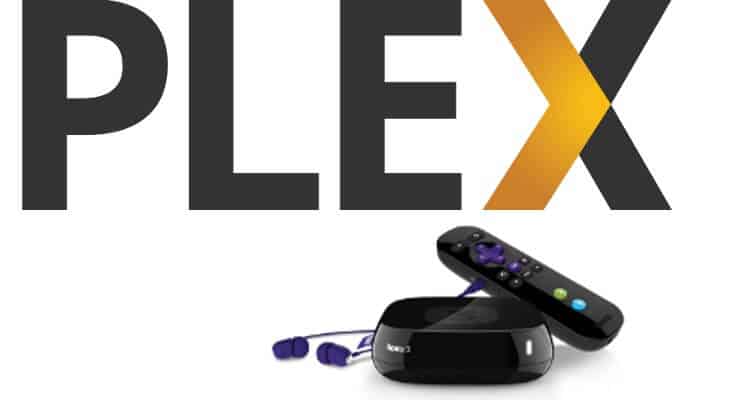 Hallelujah! Plex has recently announced a Roku Plex update in the form of a new Plex channel for Roku devices and it is one hell of an improvement!! You can see the announcement from Plex on the Plex blog.

I recently wrote about the comparisons between Kodi vs Plex and pointed out that one of the short comings of Plex was the basic visualizations on several of their platforms - especially Roku devices. Plex is addressing this short coming with an all new Plex channel for Roku devices.

The new version of Plex on Roku is now available to Plex Pass subscribers as a preview to install along side the existing Plex channel. The new plex channel is, as mentioned, a preview and is meant for Plex Pass users to test drive. There are some features which are not yet implemented (and certainly are necessary before full roll out). [Read: What Plex Client Hardware is Right for You?]

Those of you who have used the Rarflix fork, will also be pleased to know that Plex appears to have retained the services of Rob, the fork's developer for the creation of this channel.

Installation of the New Plex Channel on Roku Devices

Installation is simple - and the folks at Plex have laid out these quick steps to get your new Plex channel up and running:

I've only played with the new Plex channel a little bit and here are some of my initial thoughts:

This is a preview and there is still some basic functionality missing, but I'm looking forward to seeing all of the new features added. A big shout out to the Plex team for a much needed update.