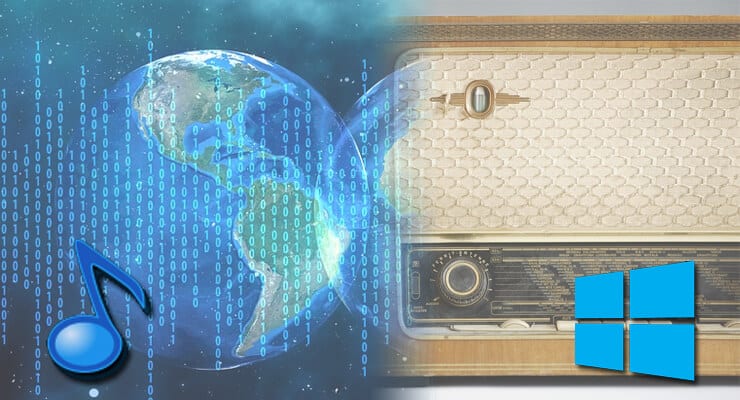 Depending on your current age, you may or may not remember this. There was a time when homes did not each have a computer. A time when songs could not be purchased or downloaded. Instead, one would wait for ages on the radio, fingers ready on the record button, to get the favorite song recorded on a cassette. The StreamWriter Internet Radio recorder allows you to relive this experience. Of course, in this day and age, there are perks and advantages that we can get from such a software. [Read: Guide: How to install Kodi TuneIn Radio Addon]

StreamWriter Internet Radio Recorder: Why use it?

You may be wondering why would it be useful to record songs from the radio again. It turns out that you can do much more with the StreamWriter Internet Radio Recorder. StreamWriter lets you record as many streams as you want in MP3 or AAC format. It also allows you to play back the streams, as well as recorded files, so in this sense it's both a media player and an internet radio player. In order to keep your browsing private with this Windows application and any others, you can install IPVanish on Windows. This will also allow you to record geolocked stations.

Still, one of the most prominent features of StreamWriter record Internet Station software is the fact that it can detect and start recording a song on your wishlist as soon as it starts playing. This means that the task that usually had to be done with clever ears and fast fingers is now automatic. Not only this, but short songs or ads can be skipped, which is tremendously helpful if you're listening to a radio station or online stream that features them.

A multilingual interface, with support for scheduled recordings, is also useful if you want to cut and paste small bits of your recorded audio, as well as apply effects. Basically, with all these features it looks as if StreamWriter Internet Radio recorder is not just a program that allows you to record and play your favorite songs, but also a software that lets you perform quick editing on your audio and mp3 files. [Read: Guide: How to install Kodi MP3 Streams addon]

StreamWriter Internet Radio Recorder: should I use it?

Windows users will find this app really useful for their radio recording needs. Getting a song from an online stream in an automatic way might provide you with songs that are hard to find or let you record a particularly interesting broadcast to listen to it later. The StreamWriter online radio recorder is absolutely free as well, so there's no reason why you shouldn't at least give it a try. Do you want more sounds for your HTPC? Get SoundCloud Kodi addon or learn with us how to build a Raspberry Pi Music Player. There are endless options for you to bring the best music directly to your media center!