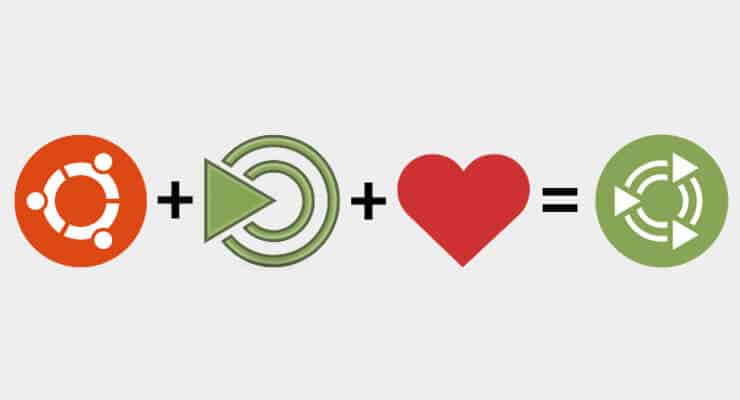 Together with the release of Ubuntu 16.04 LTS, another interesting variation of the software was updated. The Ubuntu MATE 16.04 LTS release was launched on April 21st, as part of the integration of Ubuntu MATE with other products from the Ubuntu family. Ubuntu MATE 16.04 enables you to get an Ubuntu desktop experience in older devices, and devices with limited hardware such as the Raspberry Pi. You can, for example, install Ubuntu MATE on Raspberry Pi 2, and enable a bautiful desktop interface on this device. Ubuntu MATE 16.04 is important because it's the first LTS (long term support) release of this OS, enabling users to get updates and support for 5 years after the launch date. If you want to install Ubuntu on your server, it is recommended you install the full version instead. [Read: Screenshot Guide: Install Ubuntu Server 16.04 LTS Xenial Xerus

Among the new things that come to Ubuntu MATE 16.04 we can mention improved touchpad support, improvements to multi-monitor support, a reduction on CPU resource requirements, and the ability to one-click install several apps such as Skype and Telegram for communications; Minecraft, if you want to have a go at this popular game; and even Spotify, if you want to bring music to your HTPC. If you install Kodi on Ubuntu, you can also bring music through addons such as MP3 Streams Kodi addon. Nevertheless, Ubuntu MATE 16.04 seems to offer more freedom of choice in regards to what applications you can use, and less restrictions while configuring your Ubuntu MATE desktop experience.

If you want to read the full information from the official source, have a look at the Ubuntu MATE LTS 16.04 release notes. You can also Download Ubuntu MATE LTS 16.04 and bring a full desktop experience to your device, specially if you are a user of Raspberry Pi 2 or Raspberry Pi 3. Sources close to the development and maintenance process of Ubuntu MATE 16.04 tell us that the releases focused on Raspberry Pi are the most popular for Ubuntu MATE. This means that most people like to get control of their limited-hardware device through a desktop interface. Ubuntu MATE enables you to do that, so make sure you try it out today!