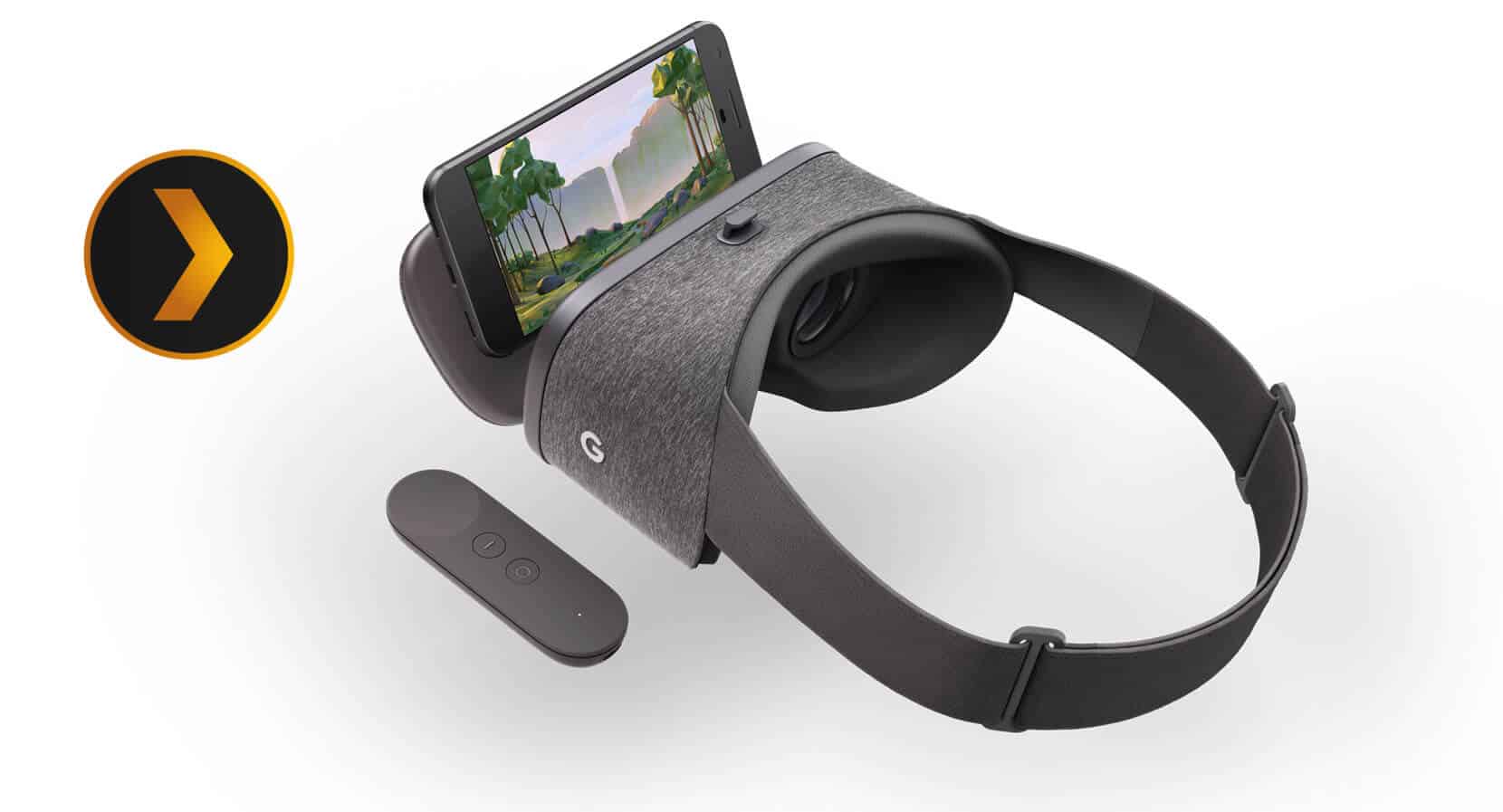 Plex is an excellent media server software option. Using Plex, you can watch your media on a bevy of devices, from smartphones and Blu-Ray players to smart TVs and streaming boxes. Plex rolled out several neat features like the ability to watch and record live TV, adaptive streaming, and more. With a Samsung Gear VR and Galaxy S8, it's possible to watch Plex in virtual reality. But for non-Galaxy owners, here's how to watch Plex in VR using Daydream! [Read: Troubleshooting Plex buffering - Solutions for when Plex keeps pausing]

Although the only official Plex VR method requires a Samsung Galaxy S8 and Gear VR, this Plex VR Daydream workaround boasts all the goodness of your Plex library on a massive screen. [Read: 5 best Plex client devices 2017: Plex TV boxes to stream from server]

Daydream is a really wonderful way to consume media, particularly when you want a little privacy, or something a bit larger and more comfortable than craning your neck and squinting at your phone. The Daydream headset has been out for some time, and both YouTube and NetFlix have whet our appetites for the possibilities of viewing our own libraries on the Device.  Sadly though, no Plex client has yet appeared, and Plex has not offered any information on whether they will release a Daydream Client. We’ll keep crossing our fingers, but in the meantime, there is a fairly simple way to use Plex right now through a feature in Chrome.

While the only official means to for Plex VR requires a Galaxy S8, Gear VR, and more, this method allows you to watch Plex in VR using Daydream. As such, you'll need a Daydream-compatible phone, headset, and of course Plex.

How to watch Plex in VR using Daydream

Here’s how to use Plex for Google Daydream:

That's it! You can watch Plex in VR using Daydream in a matter of minutes. There are a few quirks to using this experimental Plex VR in Daydream feature. If you put the phone in the headset, and the view looks strange, chances are that you weren't in landscape mode when you swiped the NFC tag, so just hit the x in the corner, enter landscape mode, and everything should work properly. Another strange thing is that when you start viewing a video, it isn’t properly full screen, but you can click the expand button in the corner to make it full screen. Confusingly, if you launch another video after that, you won’t be able to view it full screen again until you’ve clicked the expand button twice to re-enable it.

That’s all! Enjoy your new portable big screen wherever you go.

Will you be using Plex VR in Daydream?