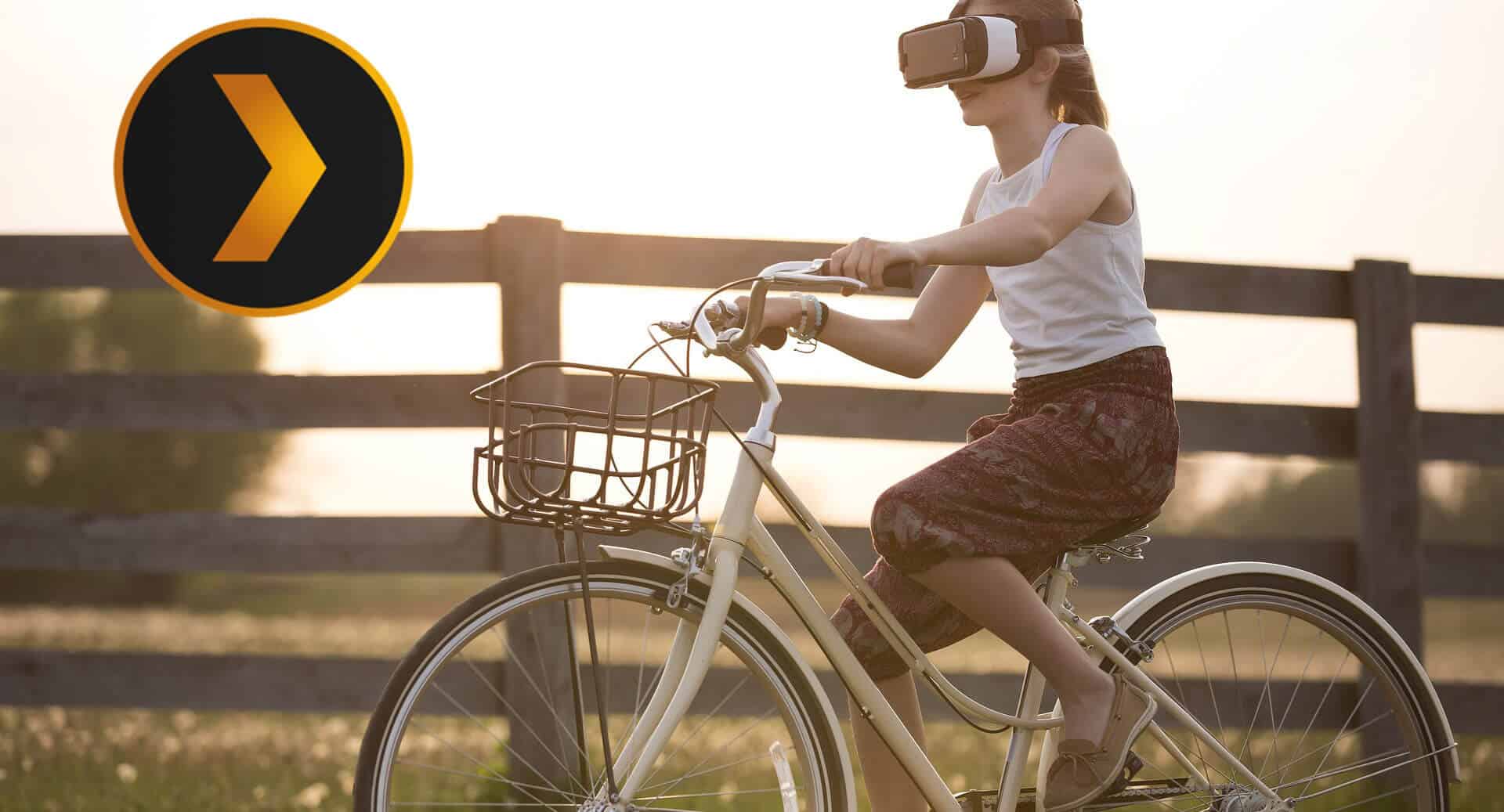 Virtual reality (VR) is a major trend. From budget devices such as the Google Cardboard to top-tier headsets like Samsung Gear, Daydream, and The HTC Vive, VR continues to dominate. Although VR sees its biggest current projects in the gaming space, there are tons of VR applications. Notably, virtual reality is poised to revolutionize the entertainment space. In a July 18, 2017, announcement, Plex announced that users can watch Plex in VR with Samsung PhoneCast. [Read: 5 Tips for users moving from Kodi to Plex - Things to consider]

The ability to watch Plex in VR with Samsung PhoneCast is a huge development. As a Facebook from the Plex team explains, This functionality allows viewers to watch their Plex library on the equivalent of a 200-inch screen in VR. As the FAQ page explains, PhoneCast VR is a mobile to VR screen mirroring application. [Read: Enable subtitles in Plex - How to download and configure subtitles for Plex]

However, PhoneCast from Samsung is currently in beta. Moreover, while devices including the Samsug Galaxy S6 through S8 are compatible with the Samsug Gear VR, only the S8 and S8+ are compliant with PhoneCast. [Read: 5 Apps to edit subtitles manually for streaming to Kodi, Plex, and others]

The trend is clear. VR and augmented reality (AR) are the way of the future. Currently, VR is limited to mostly power user applications, the likes of PhoneCast VR and integration with apps such as Plex, Kodi, and YouTube posits VR as an increasingly consumer-centric technology. The majority of consumers likely won't snag an Oculus Rift or HTC Vive and the over $1,000 rig it takes to handle smooth VR. But who doesn't want to watch their videos on essentially a movie theatre-sized screen using VR?

Hopefully this sparks further development and support for more platforms. I'm still rocking a Samsung Galaxy S4 and would love to see support for apps like Plex and VUDU with budget headsets like the Google Cardboard as well as more phones than Samsung's current flagship. [Read: How to watch TED Talks on Plex - TED Talks Plex channel install]

VR is really impressive. However, it's applications like watching video on VR headsets that show its consumer-facing potential. While PC and game console VR is neat, mobile virtual reality is where VR will take off. That's because there's a wider audience. Whether it's games like Unicorn Happy Place, or watching Plex in VR, look to phones for virtual reality first taking the masses by storm. Notably, for those sans Galaxy S8, there's a workaround for watching Plex in VR.

Your turn: would you want to watch Plex and other video content in VR? What other apps and devices would you like to see supported?