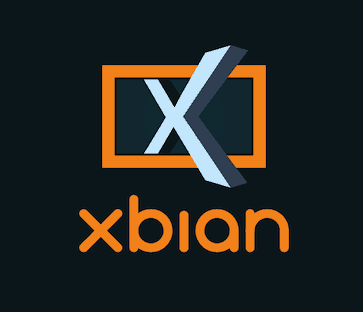 XBian is one of the fastest media center operating systems available for Raspberry Pi. In my early comparisons (Part 1 and Part 2), XBian showed better speed and performance speed over OpenELEC and Raspbmc. This post introduces the recently released XBian 1.0 Beta 2 update.

XBian 1.0 Beta 2 is second Beta of Xbian 1.0, which already felt very stable, and it brings several updates, including the following:

Kudos to the developers for all their hard work. Enjoy XBian 1.0 Beta 2.