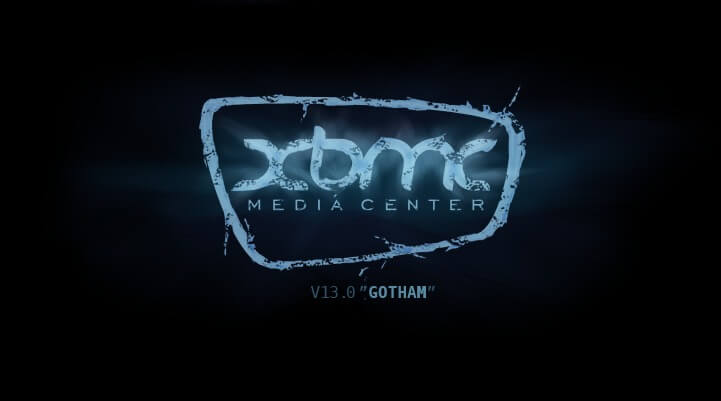 XBMC, which will be renamed to Kodi Entertainment Center soon, has been updated to XBMC 13.2 Gotham. XBMC is the media center of choice for most platforms. It is also the base of the media center operating systems such as OpenELEC and Raspbmc that power Raspberry Pi based low-cost low-power media centers. If you have not tried XBMC yet then it is high time you do. This post introduces the recently released XBMC 13.2 Gotham update. 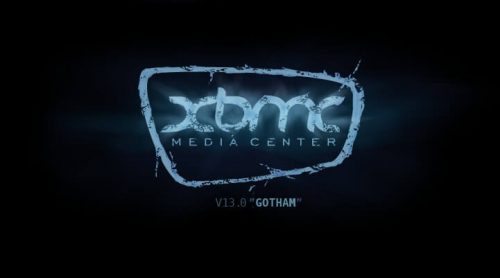 XBMC 13.2 Gotham is a bugfix and maintenance release for XBMC 13.0 Gotham and it brings the following updates:

To install XBMC on Raspberry Pi, install either OpenELEC or Raspbmc.

If you have not added the PPA repository yet, then add it first using the following command:

Then update your packages cache and upgrade:

On Windows, you can update to XBMC 13.2 Gotham by running the latest .exe from here and overwriting the existing installation.