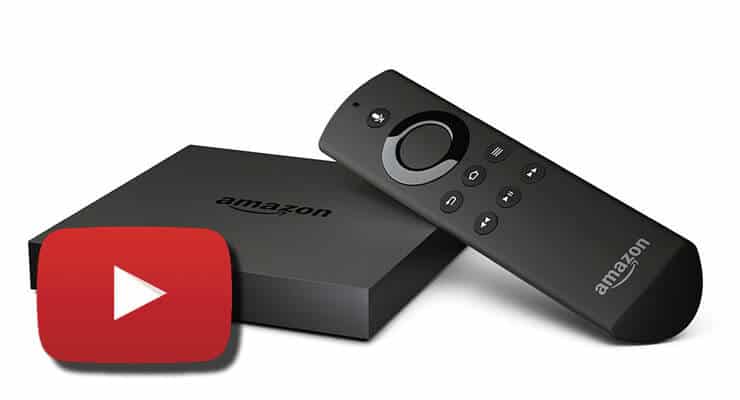 If you ever played videos through the Kodi YouTube Addon (now broken), or simply if you like using this online service to watch original content from creators around the world,  then these news might interest you. Also, if you are a fan of 4k content (YouTube happens to have quite a lot of it), then you might want to hear the latest news. A new YouTube Fire TV 4k app is coming to the Amazon Fire TV 4k. Users of this box will finally be able to take advantage of its advanced features with the most popular online video service. This is part of a wave of updates and patches that all manufacturers and developers are promoting in their applications, to get them ready to display better content. [Read: Netflix HDR content rolls out for crisper images on your TV]

With the new support for YouTube UHD video, if you have a 4k TV, and the Amazon Fire TV enabled for 4k playback (as well as perhaps a very good data plan) you will be able to get immersed into a new world of image quality. Since YouTube is already one of the largest providers able to offer 4k content to be streamed, this move represents an awesome upgrade for owners of the Amazon Fire TV. If you don't have a 4k TV, you will not benefit from this update, and in fact, would be better off getting an Android media player, or even an Amazon Fire TV stick. Just not an AFTV in its 4k version.

With this update, the Amazon Fire TV YouTube app becomes another way to get 4k content into your HTPC setup, other than setting up a home server and downloading the media to play it back later. Remember, if you go that route, you should compare media manager applications and decide between Plex or Emby, or use any other. You could also automate your server with FlexGet and just enjoy your media as it is downloaded. Still, if you have a good internet connection, a 4k TV and the Amazon Fire TV 4k, soon you won't have any obstacles to enjoy your content in the best quality available.