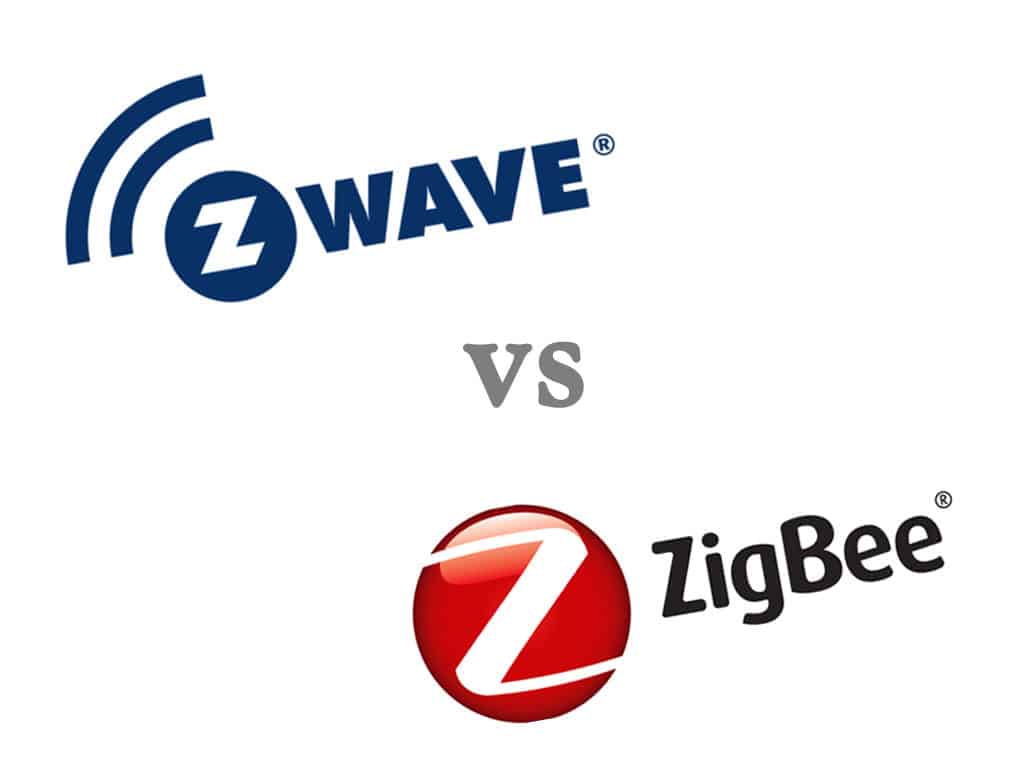 The Z-wave automation protocol is one of the most interesting and powerful protocols on the market. Compatibility with the language is practically a requirement for new smart devices. Thousands of products now use Z-Wave to communicate with one another. That number is constantly growing.

Developed by Denmark based start-up, Zensys Inc., in 2004, Z-Wave is still expanding and advancing the way smart technology communicates. It quickly became one of the common protocols used in smart home technology. This powerful tool is used to unite devices all across people’s homes.

As the languages continue to grow and advance so does interest in the protocols origins and inner workings. That’s why here at SmartHomeBeginner, we have put together five interesting and must-know facts about Z-Wave protocol.

The Z-Wave Alliance regulates everything

All major Z-Wave products fall under the purview of the Z-Wave Alliance. A board of directors selects and votes on the future of Z-Wave automation protocol. All major changes, updates, and mandates are all disseminated from this consortium of smart companies.

Some of the companies on the Alliance Board of Directors are ADT, Alarm.com, FIBARO, Ingersoll-Rand, Jasco Products, LEEDARSON, LG Uplus, Nortek Security & Control, SmartThings, and Sigma Designs.

Most recently Huawei, the quickly rising Chinese cellular company, was also welcomed aboard. This open system of democratic corporate control has proved effective in addressing issues in the language across different platforms. Currently, around 160 different companies are part of the Alliance.

The Z-Wave Alliance also approve official certification for devices that meet their standard of quality. Any product that has undergone this process will bare their seal.

Z-Wave automation has exploded in popularity

No list of facts about Z-Wave would be complete without mentioning how incredible the rise of the protocol has been. In 2005, Zensys had managed to get Z-Wave automation into only 6 products. As of 2017, Z-Wave certification can be found on over 1700 different products.

Even more have been built to be compatible without getting the official seal from the Alliance. The growth has been seemingly exponential but that doesn’t mean Z-Wave has no competitors along the way.

There’s a quiet war with Zigbee

Z-Wave automation has one serious competitor in the market for dominant smart home protocol and that’s Zigbee. Equal parts rival and predecessor to the Z-Wave protocol, Zigbee was originally created to be a more efficient alternative to Wi-Fi.

An open protocol that was designed to be versatile. It’s openness to customization makes it the ideal choice for developers. There are some clear similarities between the two, but they could not be more different.

Z-Wave shines brighter because it is more specialized. Its design is specifically for smart home technology. This streamlining means typically it is the faster option.

Zigbee, however, is currently a much more secure system.

Neither language can speak to the other, meaning that they compete for the affections of both consumers and corporations.

Other protocols competing with Z-Wave include Thread and Nest’s proprietary language. Already common protocols also have problems. Wi-Fi consumes too much power, while Bluetooth lacks range. [Read: 5 best home controllers to tie your smart devices and make your home smarter - 2017]

Z-Wave is getting serious about security

Holes in the protocol’s security have been a regular complaint since its emergence as a major player in smart home automation. For this reason, the Z-Wave Alliance issued a mandate intended to strengthen the product’s safety.

The Alliance voted this year to implement a new security framework. This is mandatory for all products that hope to become Z-Wave certified. These security measures are being touted as a massive advance in Z-Wave automation and hope to "provide the most advanced security for smart home devices and controllers, gateways and hubs in the market today."

I was not able to find any independent studies to verify this claim before publication. However, this is a clear sign that security is being taken very seriously. [Read: Samsung SmartThings vs Wink Hub - Which one is better for whom?]

Google is not on board with Z-Wave

The Google-owned smart home company, Nest, refuses to cotton to Z-wave automation. Their products do not function with the protocol and that shows no signs of changing. Regular updates and new Nest products continue to exclude the language. [Read: Nest security system announced: Smart home company unveils new products]

It’s likely that this choice is deliberate but not uncommon. Nest has chosen to push ahead with its own protocol – Nest Weave – and control apps. Z-Wave automation is extremely popular but even this expansive language lacks the massive resources of its new competitor. Google has shown a real interest in carving out a large piece of the market for its venture into smart home technology and is unlikely to relent anytime soon. [Read: Nest Thermostat E boasts fresh design, lower price, similar specs]

Z-Wave is one of the most prevalent and powerful protocols in smart homes today. While it has grown quickly, it still continues to develop as a way for many stand-alone devices to communicate. If you are considering or already using it in your home than we hope you have enjoyed these facts about Z-Wave.