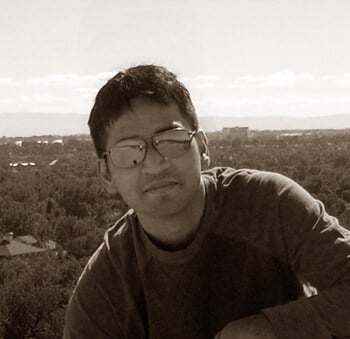 Anand, the founder and owner of htpcBeginner, is a self-learned computer enthusiast and a part-time blogger. He has been dabbling with web designing, Flash, JavaScript, PHP, and MySQL since 2001 and has launched/maintained several websites. His first impression of Linux (Knoppix): "complex and unattractive". His opinion has since changed and he became a near-full-time Linux user since Ubuntu 8.10 Intrepid Ibex.

Anand started running Linux servers in the Ubuntu 9.04 Jaunty Jackalope era. He is a fan of running 24/7, low-cost, and energy-efficient home servers for hosting websites, serving files, playing media, and backing up files. He has been blogging since 2010 on Linux, Ubuntu, Home/Media/File Servers, WordPress, XBMC, and related HOW-TOs. Between spending time with his wife, playing with his dog, and working full-time, he continues to find at least some time to continue his passion. Through this blog he hopes to share his Linux, home server, and media streaming adventures with others as well as learn from them.