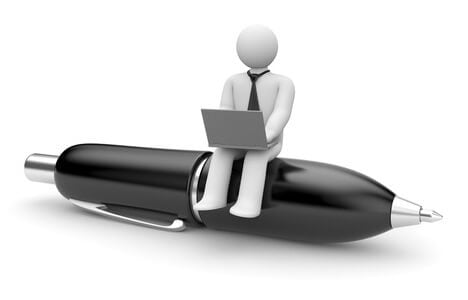 I recently purchased a Patriot Box Office based on all the rave reviews it had as a multiformat HD media player. It is being touted as the best media player for sub $100.

For wifi capability, I purchased the AirLink101 AWLL6075 Wireless N Mini USB Adapter due to its known compatibility with PBO (for a list of compatible wireless cards click here).

The stock firmware was lame and had bad graphics. It was hard to read on my bedroom TV (regular CRT television). Furthermore, the wireless connection was choppy even while playing a low quality SD content. My extreme unsatisfaction forced me to looking into installing custom firmware.

I had a tough time deciding between the ACRBO (a port of ACRyan firmware to PBO) and MedeBO (a port of Mede8er firmware to PBO). After researching, I decided to go with the MedeBO firmware due to its simplicity, easy of installation and configuration, and native Video Wall support. A developer named "shizzl" released his own version of the firmware, which is also very popular and has been patched for PBO. A very good website to follow and understand PBO and its custom firmwares is http://patriot-box-office.wikidot.com/.

I downloaded the MedeBO 1026 image (SHIZZL mod) from the "Custom Firmwares" section of http://patriot-box-office.wikidot.com/ and followed these steps to install the firmware.

WARNING: You should have have the right bootcode and the right patched version of the firmware. There is always a chance of bricking your PBO. So do not follow the instructions unless you can serially recover.

Also, read comments on the firmware and verify that it works with PBO. My research revealed that some users jumped into new firmwares too soon and had their PBOs bricked.

Connect the sytem through composite video connecter to monitor the progress (HDMI wont work). The system rebooted and tada!!! I had really nice looking interface. I really love the Video Wall. My wireless works flawlessly with the MedeBO firmware. Infact, I have no problems streaming HD Video (1080p) and DVD ISOs wirelessly. This is more than what I had expected.

If after reboot, your screen keeps scrolling then press "TV System" on the remote to toggle through various settings (mine was NTSC). Allow enough time for the system to adjust between each button press.

All my movies have a folder.jpg cover file in separate movie folders. Now, both my XBMC server and PBO use these images to list my movies and TV shows.

WARNING: Do your research and understand what you are getting into. The above procedure worked for me. I do not guarantee that it will work on yours. Follow at your own risk.