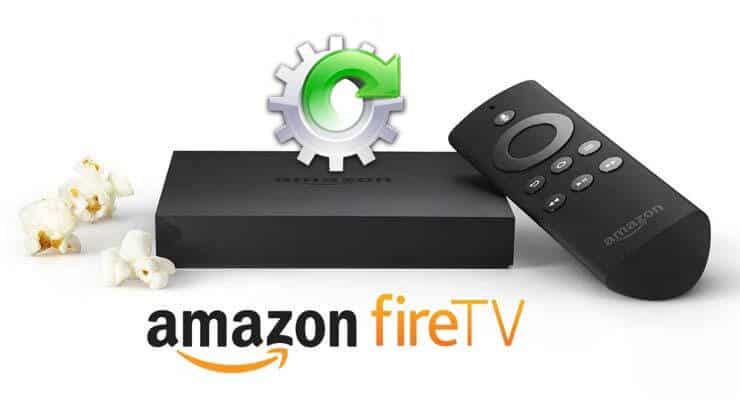 One of the main reasons Amazon Fire TV and Fire TV Stick has been selling like hot cakes is because of its ability run Kodi. Running Kodi directly interferes with Amazon's purpose of selling Fire TVs - to play content from Amazon Ecosystem. While Amazon may never disable sideloading apps, its move to make running Kodi difficult is not surprising. Without further ado, let us see another method to stop Amazon Fire TV from autoupdating. I am currently using my first AFTV update block method and this one concurrently.

Some have reported that this method does not work on HTTPS domains, which could be the reason for my Fire TV continuing to auto update. The second method described in this post involves using DNSMasq feature in routers. Most advanced routers or routers running open-source firmware such as DD-WRT, Open WRT, Asus-WRT, etc. should allow adding DNSMasqs. [Read: Enhance your Router with a DD-WRT Firmware Upgrade]

In this demo, I am using ASUS RT-AC68U with Merlin's firmware. While the method of adding DNSMasqs may vary slightly with router make and software, the principle still remains the same. 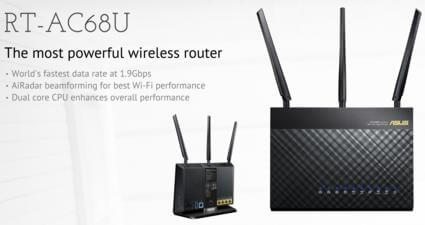 With some router firmwares, JFFS partition is enabled by default. If not, enable it. Similar, enable SSH access to your router and note down the SSH port (default 22). Below is a screenshot of how to accomplish this in ASUS WRT firmware.

Step 2: SSH into your router

Next, to block Amazon Fire TV auto update, login into your router using SSH. On Windows, you may install PuTTY in case you don't have an SSH client. On Mac or Linux you just open terminal and type in:

Of course, replace USERNAME with your router login username.

First press a and copy-paste the following lines to it:

Save and exit by pressing Esc, wq, and Enter in sequence (or learn how to use VI editor). These DNSMasq rules will stop FireTV autoupdate by blocking access to Amazon software update domains. Finally, reboot your dnsmasq service for the rules to take effect.

Alternatively, you may just reboot the router. After reboot, SSH into your router again and open /etc/dnsmasq.conf file. Scroll down and ensure that the lines you added to dnsmasq.conf.add file are present here. The picture below shows an example.

That is it, you all set. Your router should now block new Fire TV update (hopefully, you never know when Amazon may change its update method). Blocking Fire TV auto update also protects your root as well as running launchers such as FireStarter. In fact, there are reports that the Fire OS 5 blocks FireStarter. So go ahead, block Amazon Fire TV auto update and preserve the hard work you have put in so far.