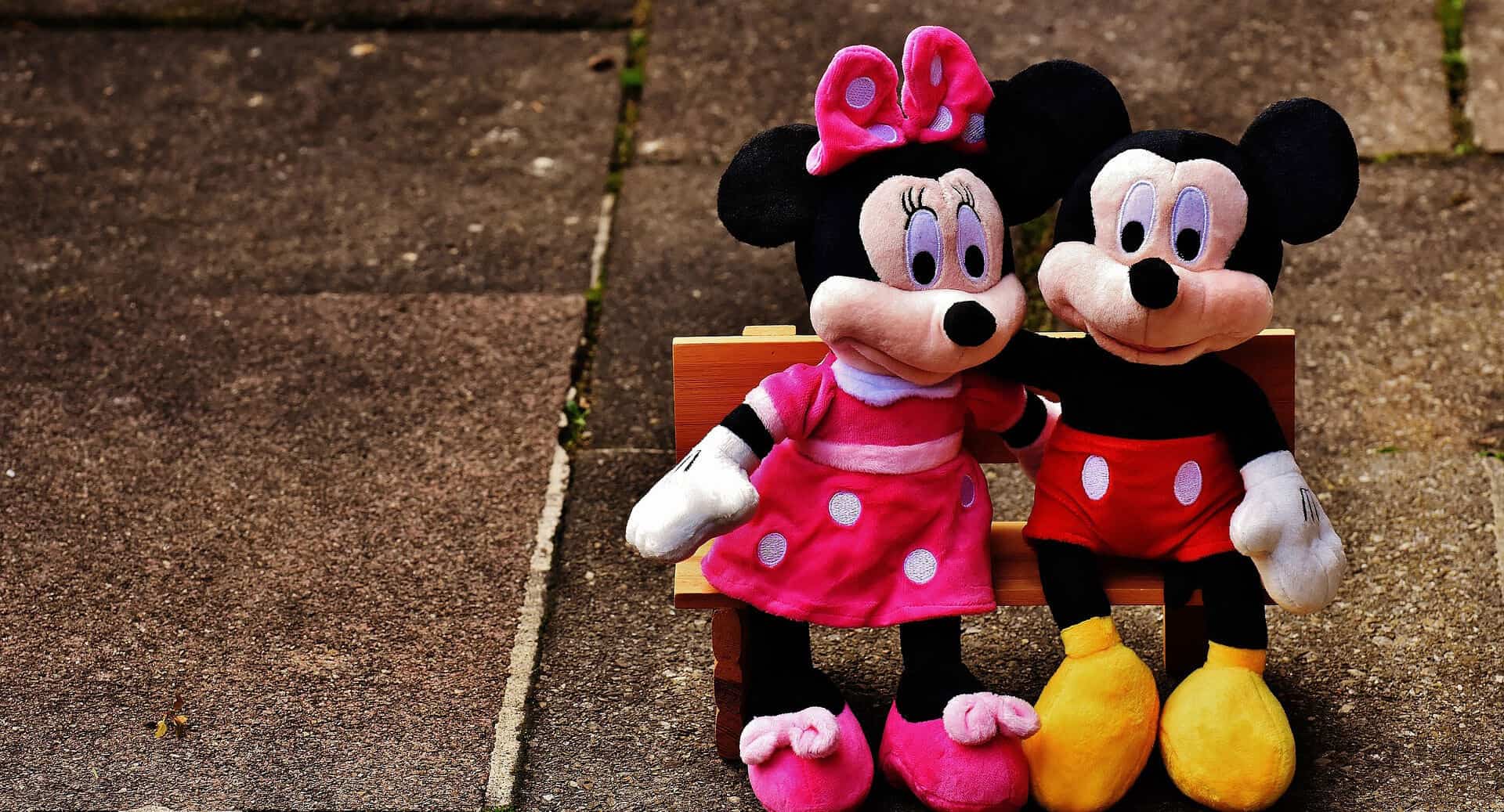 Netflix is one of the top-tier premium streaming services available. Disney and Netflix entered a partnership to bring Disney movies to Netflix. Because properties such as Marvel and Star Wars fall under the Walt Disney umbrella, this was a massive move. It allowed titles like Rogue One to hit streaming in 2017. However, as announced on August 8, 2017, it plans to pull its content from Netflix and debut a Disney streaming service. Through services such as Netflix, Hulu, Amazon Video, Sling TV, PlayStation Vue, and DirecTV Now, cord cutters have been able to shed the shackles of cable and satellite. By offering both syndicated and original content, the end user is able to stream a variety of content from various sources.

However, The Walt Disney Company in its acquisition of BAMTech LLC will offer an ESPN multi-sports streaming service in 2018. Then, after the ESPN-branded service, Disney will unveil its Disney-branded streaming offering in 2019. Because Walt Disney is poised to debut its own streaming service, the company will pull its content from Netflix. As an Aug. 8, 2017, press release reveals:

"With this strategic shift, Disney will end its distribution agreement with Netflix for subscription streaming of new releases, beginning with the 2019 calendar year theatrical slate."

While films like Toy Story 4 and Frozen 2 will hit the Disney streaming service, it's unclear how Disney plans to handle its Marvel and Star Wars content. Reportedly, Marvel/Netflix partnership shows like Jessica Jones will remain on Netflix. Enersto over at TorrentFreak even posits that "Disney ditching Netflix keeps piracy relevant."

Disney streaming service: What this means

This forthcoming Disney streaming service and the ESPN-branded streaming service have promise. But I'm a bit hesitant. Notably, that's because of the plans to pull out of Netflix. I understand the desire to choose the company's destiny. However, by separating content, it's one more service to pay for. Currently, I subscribe to Netflix, Amazon Prime, and FUNimation for video. It's cheaper, and more convenient, to pay for one or a few subscriptions.

If every channel launched its own streaming service, that could quickly add up in price. Sure, HBO GO, EPIX, and Showtime each have singular services. But those may be bundled with other services like Amazon Video, Sling TV, and DirecTV Now. It's not so much the idea of a Disney-branded channel that concerns me. Rather, it's pulling content off of other streaming services. The upcoming Disney streaming service already boasts tons of content ranging from classic Disney to Lucasfilm and Marvel which means it's bound to become an automatic player in the streaming space. But why not simply continue syndicating a small portion, while offering a larger portion of that, and exclusive material, to subscribers of the Disney streaming service.

Moreover, this exclusivity has also presented itself in the streaming music industry. With albums launching on specific platforms, like Tidal, it's increasingly common. Still, bundling access to a variety of content is the trend. But along side this syndicated content, originals provide the most incentive for signing up. That's why EPIX deubted "Berlin Station," Amazon adapted "The Man in the High Castle," and Netflix churns out phenomenal original series such as "Stranger Things."

Yet another streaming option: Final thoughts on the Disney streaming service announcement

Since no specifics on this streaming service have been announced, I'll hold off judgement. Nevertheless, I think the idea of everyone creating their own streaming service is an awful idea. CBS, which is available freely over the air, kicked off its CBS All Acess paid streaming service, using Star Trek Discovery in part as a means to entice subscribers.

I'd rather see increased partnerships to bring Disney content to streaming services like Netflix and Amazon. If Disney desires exclusivity, simply partner with existing services rather than spinning off yet another service to pay for. For Disney, perhaps it's less of a hassle to negotiate contracts. Plus, consumers benefit from loads more Disney content than before. Perhaps even some exclusive material straight from the Disney vault.

If there's any company equipped to launch a successful streaming service, it's Disney. Under the Disney name, you'll find everything from the Disney Channel which features programming like Hotel Transylvannia the series which is amied at a younger demographic to Marvel, Lucasfilm, Disney Jr. and Disney XD, as well as ESPN.