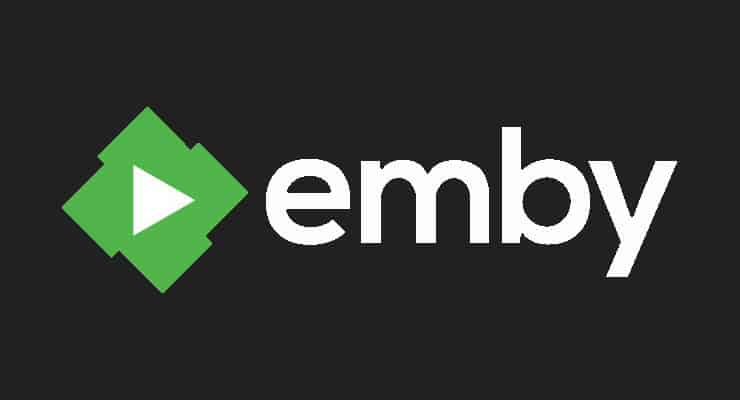 The Emby Server 3.0.5911 Release contains new features, improvements that make Emby more stable, and bugfixes. Multi-Tuner support has been added to Emby in this release.

Since the release of Emby Server 3.0.5911, a new version has been released with minor bugfixes and corrections.