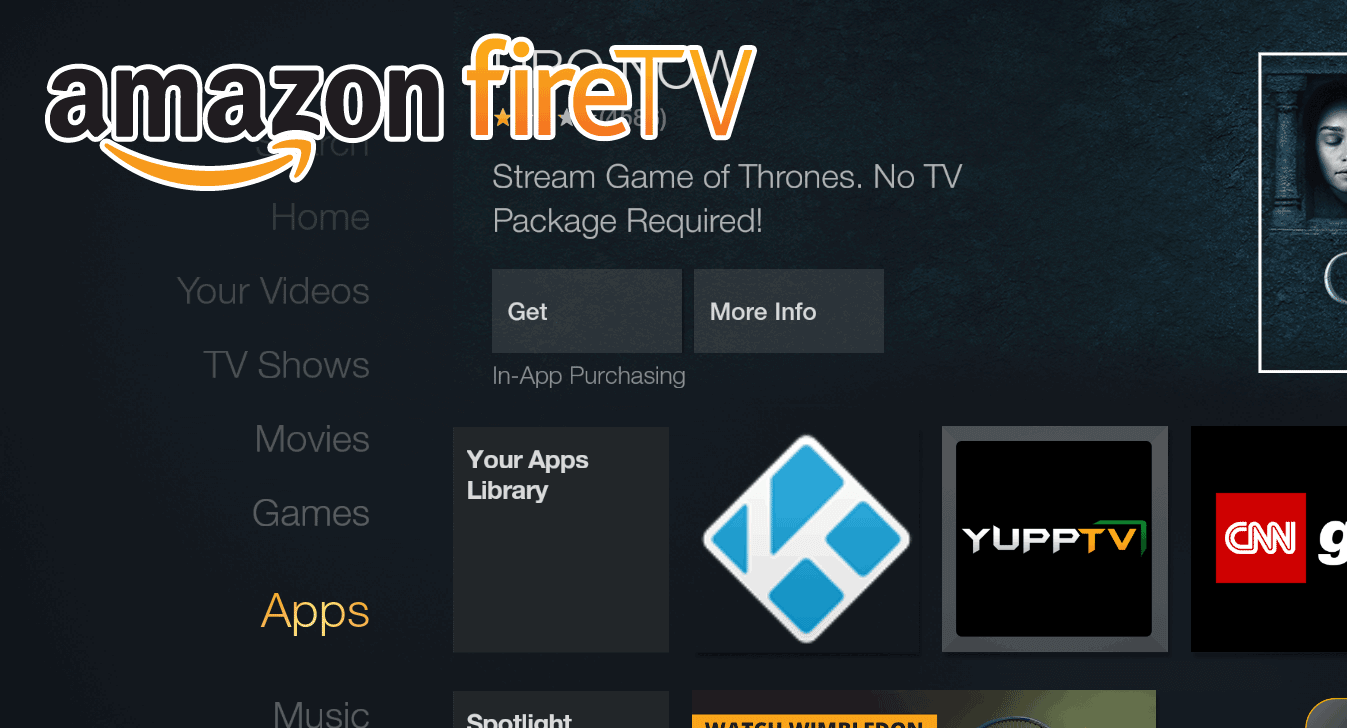 There are multiple ways to install Kodi on AFTV box and stick and in this post, I am going to show you how to install Kodi on Amazon Fire TV using adbLink. adbLink used to be called adbFire. It allows you to perform several hacks and system-level changes on AFTV devices through an ADB connection. Before proceeding with Kodi setup using adbLink, ensure that you have configured adbLink to manage your Fire TV. You may also refer to our ATFV Kodi Blueprint Guide for everything you need to know about Kodi on Fire TV. So lets get started.

Once again, make sure you have configured adbLink to connect with your AFTV device, before proceeding.

There are two ways to download Kodi for AFTV setup. You may download Kodi using the shortcut in adbLink File menu. First, open adbLink -> Choose Current Device from drop down -> Click Connect. Next, go to File->Download Kodi.

In the new window that pops up choose ARM, as shown in the picture below.

The second method is to visit Kodi Download Page, and download the latest stable version for Android ARM devices, as shown in the picture below.

With the device connected on adbLink as described above, click Install APK, as shown below.

The green progress bar at the bottom of adbLink window should move to indicate Kodi installation progress.

In a few minutes, depending on your network speed, you should see the Kodi AFTV setup confirmation window, as shown below.

Upon successful installation, the Kodi shortcut icon should appear on your AFTV homescreen under Apps.

A recent Fire OS update simplified launching sideloaded apps from under Apps menu on homescreen. After first Kodi use, you should also see the Kodi app shortcut under Home, making it even more easier to launch Kodi. From here, the possibilities are endless, you can install some of the best Kodi addons, sports addons, live TV addons, kids addons, and more (be sure to get a good VPN service to open up all content). Our AFTV Kodi Blueprint guide will help you get the best out of your AFTV Kodi setup. So go ahead, install Kodi on Amazon Fire TV using adbLink and enjoy streaming.