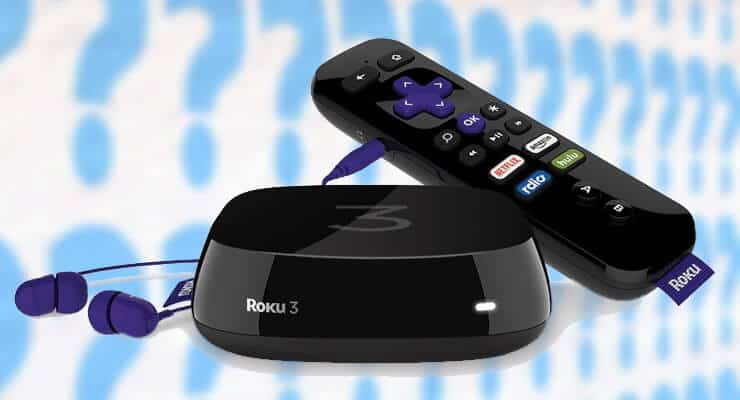 A lot of new devices have been getting leaked lately, and of course, Roku devices couldn't be the exception. As an upgrade to their Roku Streaming Stick and Roku 4 media player devices, the company behind Roku is thought to be close to an update of their product lineup. Thanks to a leak, and some FCC filings that have been seen recently, it has been speculated that there are three devices on the way that will support 4k, and two more that will support HDR. [Read: Plex on Roku: New Plex Channel on Roku Devices]

Apparently this move comes also with a rebranding of the Roku devices. The new Roku devices will not have names that end in numbers, but instead will have words at the end emphasizing their characteristics. For example, there's the new Roku "Express", the Roku "Premiere" and the Roku "Ultra". From the leak, it looks like Roku might be moving away from the inclusion of USB ports on their hardware. Even though this might remove some capabilities from the devices, they have some other selling points, such as included remotes, optical output, and other features.

It's nice to see Roku reinventing their product lineup. This goes hand in hand with some other news about new devices. A new NVIDIA SHIELD TV might be released soon, and Amazon Fire TV Products are getting upgraded as well. Stay tuned to find out more about new devices and options as they are released!