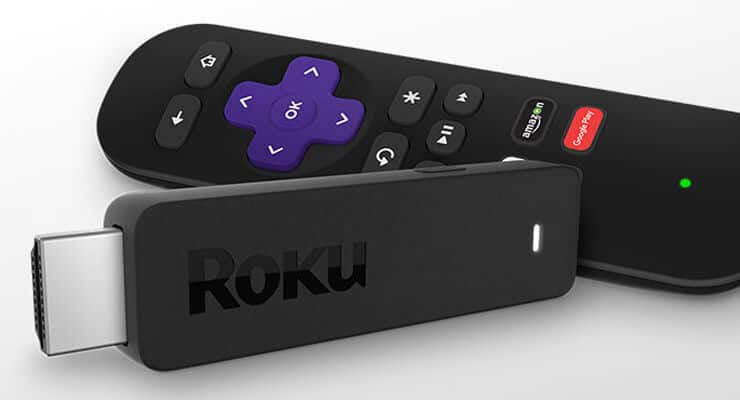 Roku streaming stick 2016 has been released, and its features are more interesting than ever. With 8X more processing power than its predecessor, and priced at only 50 bucks, the new Roku stick provides its users with smooth navigation and a responsive interface. A new aspect of this Roku Quad Core stick is that it also offers private listening through the Roku mobile app. Private listening is already a very useful feature on devices such as the Amazon Fire TV 4k and the NVIDIA SHIELD TV, where you can hook up headphones to a peripheral and listen privately through them. Roku devices are amazing for a variety of uses, including being used as a top-performance Plex client. [Read: Plex on Roku: New Plex Channel on Roku Devices]

Among the many improvements offered by the Roku streaming stick 2016 version, we see that performance is a very important aspect taken into account while designing this device. The new Roku stick uses Roku OS 7.1, which is the newest version from Roku, and was also announced recently. The Roku OS 7.1 enhances the search and discovery experience, adding new categories to the Roku feed, allowing users to watch movies and popular TV shows in one place. The Roku mobile app offers, not only private listening, but also an on-screen keyboard, reminiscent of what we can get with Yatse, the XBMC/Kodi remote if we use a Kodi device.

The new Roku Stick is available for preorder from the Roku website. Later this month, it will be available on retailers across the United States. Roku OS 7.1 will be rolled out to existing Roku devices through an update that will be completed this month. With the new Roku Streaming stick 2016, and the Roku OS 7.1, Roku fans will have no excuse to prevent them from enjoying all the advantages coming their way. Stay tuned to know more about these new hardware and software options!