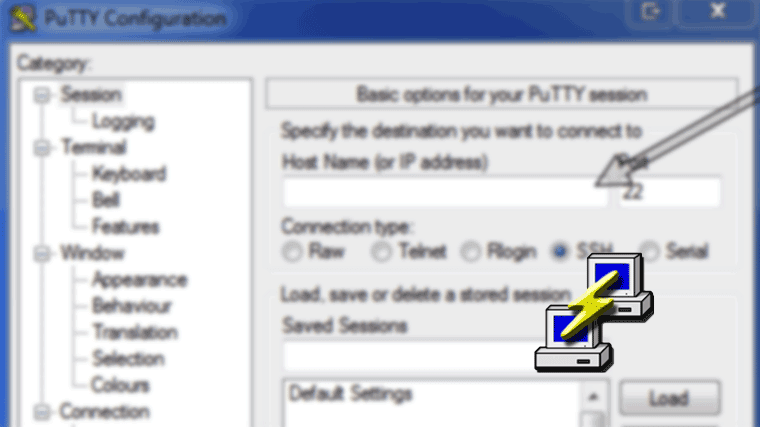 When it comes to SSH clients, PuTTY ranks as one of the most well-known. The open-source Telenet, SSH, SCP, raw socket, and rlogin program boasts superb cross-platform compatibility. It's excellent for server management or remote Raspberry Pi administration. It's particularly useful for headless home servers. While PuTTY is not the only option, it's widely used. On April 29, 2017, PuTTY SSH client updated to version 0.69. [Read: How to install PuTTY on Windows?]

PuTTY deubted in 1998, and as of March 2017 has yet to reach version 1.0. Its latest release, version 0.69, features security and bug fixes. PuTTY 0.69 addresses vulnerabilities in Windows DLL hijacking. Plus, it patches bugs from version 0.68 such as broken MIT Kereberos support. Additionally, jump lists are back on the Start Menu. [Read: PuTTY shortcut to saved session in Windows]

While PuTTY is a fantastic Windows SSH client, there are plenty of options. These 10 best SSH clients for Windows make for great free alternatives. JuiceSSH is another excellent SSH client. But while PuTTY may be best known for its SSH capabilities, it's packed with other features as well.