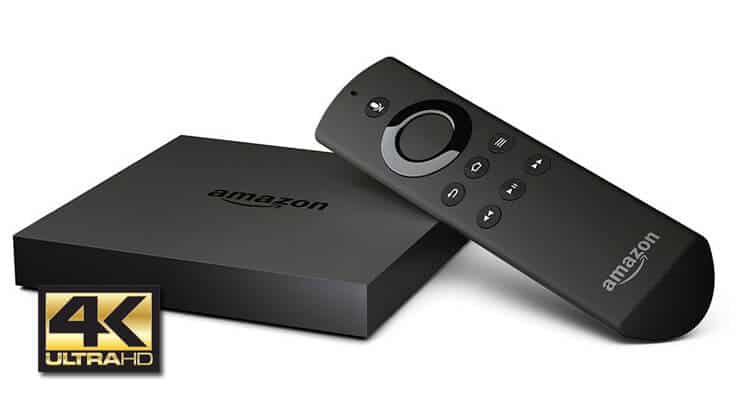 The Amazon Fire TV 4k launch was a remarkable moment for HTPC enthusiasts - a popular device starting to offer the best resolution available. Glorious Ultra-HD would pour from screens worldwide. Except for a small detail, and it is that such an amazing resolution would only be limited to video playback. Interfaces for apps had to be rendered in 1080p, forcing the user to switch back and forth between resolutions while browsing and watching media.

Understandably, for an app like YouTube, where the content is mostly short videos, it would be annoying to switch back and forth between resolutions. Perhaps that's why YouTube is the first app to make use of the 4k feature, in its new YouTube Amazon Fire TV 4k app. The option to use a 1080p interface is still there, though. In case the new one gives you trouble for whatever reason. Also, you can still use your apps even if their interface is not 4k, so Kodi, SPMC and others can still be used normally. [Read: Install SPMC on Amazon Fire TV using only AFTV device]

The new Amazon Fire TV firmware 5.2.1.0 opens the door for developers to use 4k on their app interfaces if they so wish. This might enable us to get richer interactions with our Amazon Fire TV 4k devices, with more detailed interfaces that -given the hardware limitations- might stutter or lag once or twice. The update also allows video upscaling, so apps like YouTube will be able to upscale any content that's not in 4k. Perhaps getting a 4k TV might start being a worthwhile investment as more and more developers and devices switch to this amazing - yet somewhat new - display resolution.