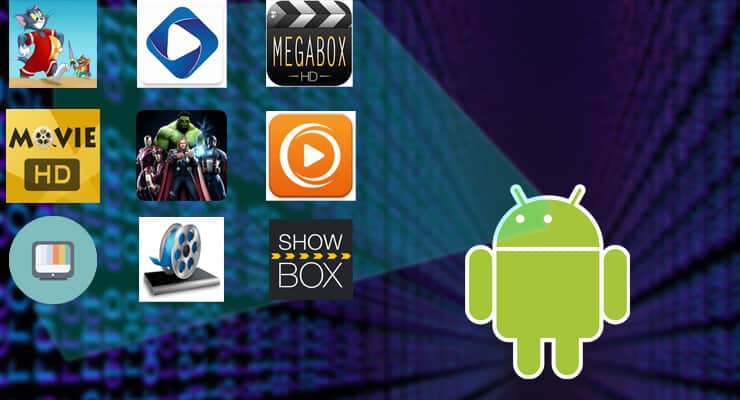 There is a way to get content on your Android media device, with the help of Kodi and its best Kodi movies and TV shows addons. This is a great way to find content to stream, but sometimes using Kodi and its addons could be complex, depending on your device. When this happens, it might require some effort to get this setup to work properly. If you are an Android user, an easier way to get content is to use an Android streaming app. The setup of these apps is way simpler, and they mimic the effect you get if you install Kodi and some addons, in just one piece of software. The best Android streaming apps offer the same content as Exodus Kodi addon, for example, and are more convenient to install and use. Here's a list with some of the best Android streaming apps. [Read: 10 Best Legal Android Streaming Apps for Movies and TV Shows]

10 best Android Streaming Apps to Get Movies and TV shows 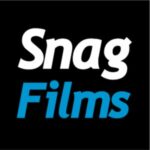 The SnagFilms Movie app is available on most mobile devices, as well as some videogame consoles and other platforms. Of course, the SnagFilms movie app is also available for Android, and lets you share movie suggestions on social media besides offering you the ability to stream movies through it. The films are organized by categories and you can also see the most popular ones, recently added, and other sections.

The ShowBox Android app is regarded as one of the best Android streaming apps available. If you want to stream movies on Android, then you have surely heard about ShowBox. As with most apps of its kind, it is not available on the Google Play store, so you have to sideload it on your device. In the past, this app has enabled its users to stream even music, but these days it offers only movies and TV shows. Not too bad, anyways! 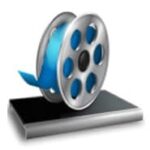 Still interested in more apps to stream movies on Android? Then you have to take a look at VideoMix as well. One of the oldest Streaming Apps for Android, VideoMix Android app offers a great selection of content, albeit not much of it is in HD. Still, you can sort movies by genre, year, and even country of production. The VideoMix Android app also offers Chromecast functionality. [Read: Quick Chromecast 2 review: colorful and cheap screencast] 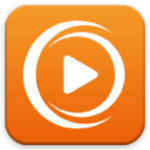 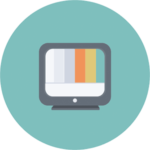 With the Terrarium TV Android app you get access to movies and TV shows in a few clicks or taps. We have written previously a tutorial on how to install Terrarium TV on Android, so you can check it out if you are interested. Among the useful things you get with the Terrarium TV app, there's support for subtitles, which are presented automatically for you to choose before your media starts to play. [Read: Guide: How to add Kodi subtitles to your streams and movies] 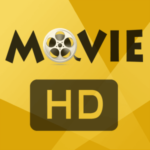 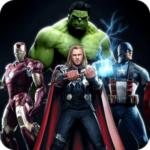 With the Newest Movies HD Android app you can watch the most recent movies directly from your Android device. The usual is also true here, since you can organize content by type (new content, movies, cartoons and TV shows). However, if you don't feel like choosing or don't know what to watch, the Newest Movies HD streaming app for Android features also a random content option. 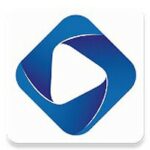 The PlayBox HD Android app changed its name to Cinema Box, and is still as useful as it was under the old name. It lets you stream content for free from your Android device. You can favorite, sort or download any movies and TV shows you find with this app. There's also the possibility to request movies through an in-app interface, as well as a Kids Mode setting in order to keep content appropriate for young viewers. [Read: 10 Best Kodi kids addons - Cartoons, TV, and more] 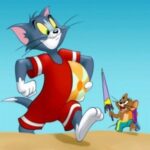 Despite what its name might suggest, the Cartoon HD Android streaming app lets you watch much more than just cartoons. You can sort media by several aspects such as genre, year, name, popularity and so on. The movies and content are also organized in collections grouped by similar theme or kind, like 3D movies for example. Add the ability to save, favorite and stream to ChromeCast and you get a solid Android streaming app. 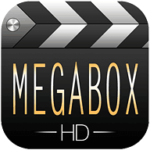 There are plenty of options for you to stream from Android. You can test all of these apps and find out the one that most suits your needs, or switch between them in the event one of them does not work. Keep your streaming secure and private by installing a VPN application. For example, you could follow our guide to install IPVanish on Android. Explore new content with these Android streaming apps and our guides!